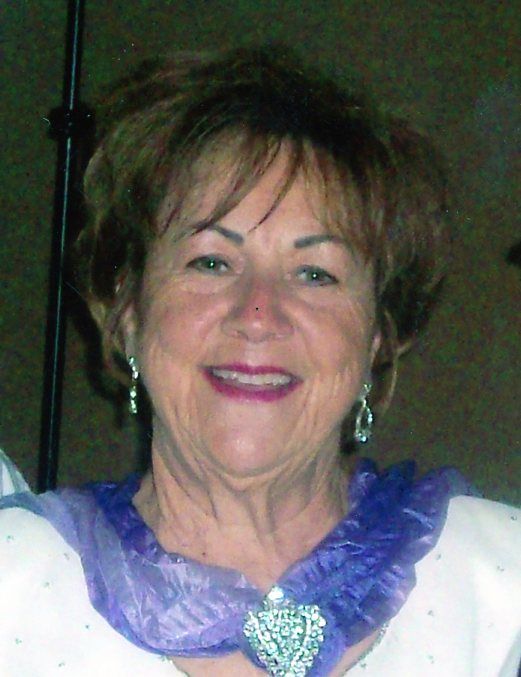 ZELMA R. ALLEN, age 82, of Jefferson City, TN passed away on March 29, 2022 at Jefferson Park after a four year battle with Alzheimer’s.  She was born and raised in Big Stone Gap, VA. She worked at Carson Newman University for over 25 years as a secretary in admissions, the athletic department, and as the switch board operator the last ten years. She also served as the hostess/caretaker of the Seaton House for several years, and was a member of First Baptist Church of Jefferson City. It was a lifetime pleasure of hers to send greeting cards to everyone on every occasion. Preceded in death by her daughter, Lisa Allen Satterfield; parents, Hoyt and Virginia Bush Horton of Big Stone Gap; brother, Charles Horton, and niece Sherry Horton Needham. She is survived by her daughter, Kim Allen Seals; son and daughter in law, Marty and Joy Allen; grandchildren, whom she adored, Taylor (Katie) Seals, Corey (Megan) Seals, Emily Satterfield (Matt) Idell, Ethan (Kristen) Satterfield, Amy (Drew) Allen Storey, James Allen and Rebekah Allen; great-grandchildren, Kip, Cale, Cedar Seals, Annzlee, Karson and Luke Satterfield, Parker, Olivia and Hudson  Idell, Machlan and Maverick Pratt. Also survived by her sister-in-law, Barbara Horton; nieces, Pam, Penny and Sabra; nephew, Chuck Horton; son-in-law, Tim Satterfield; father of her children, Jim Allen. A special thanks to friends Mary McCoig and Sandra McClellan for their love, care and visiting with her until her last days. Per her request, there will be no formal service. A private service will be held by the family at a later date. In lieu of flowers, memorials may be made to Alzheimer’s Tennessee, 5801 Kingston Pike, Knoxville, TN 37919, or to a charity of your choice.

To order memorial trees or send flowers to the family in memory of Zelma Allen, please visit our flower store.
Send a Sympathy Card