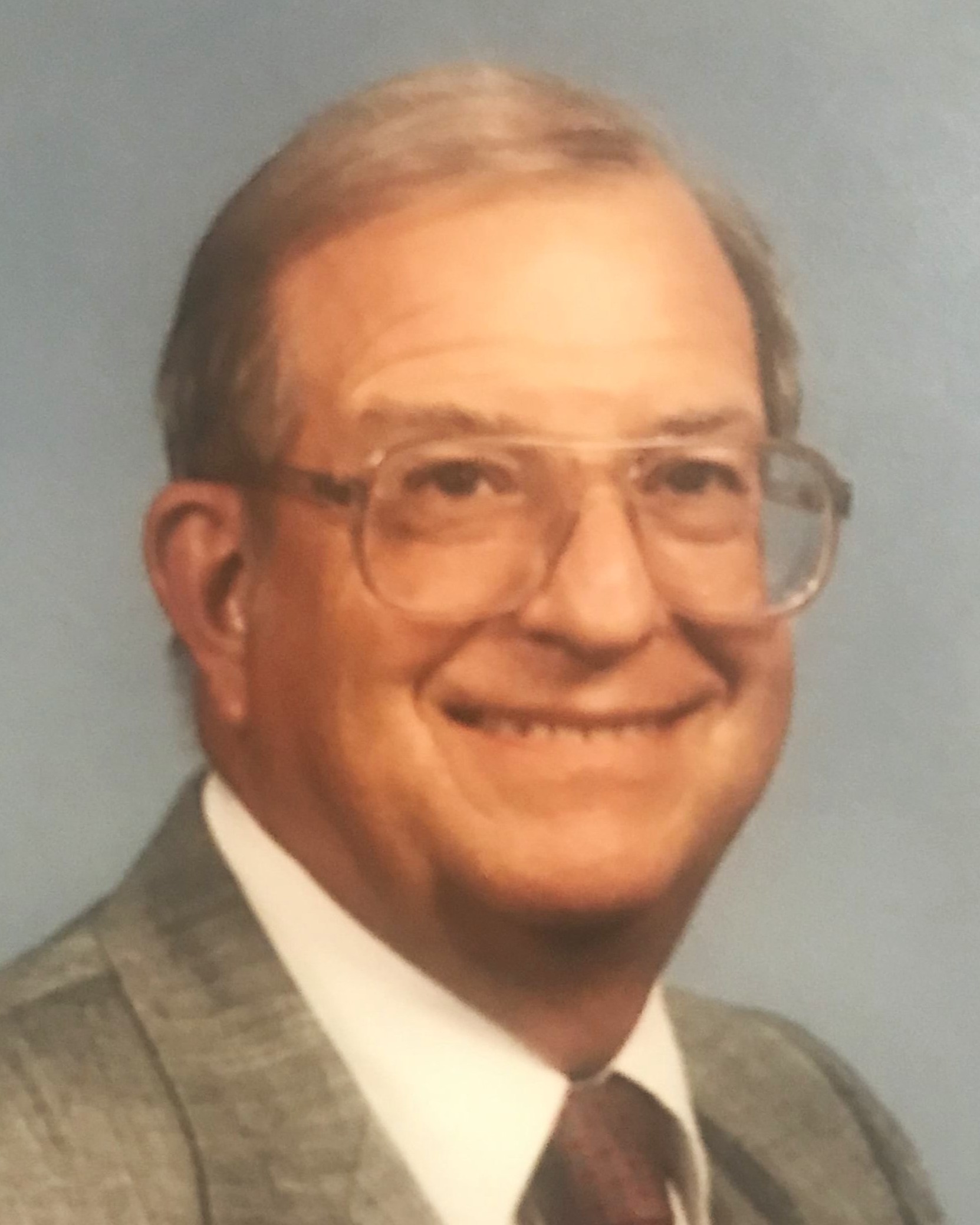 William George Rabenstein, age 91, of Jefferson City, Tennessee, passed away peacefully with his family by his bedside on Tuesday, August 30, 2022. Will was born in Cheviot, Ohio, to William Charles and Frances Rabenstein, and was the youngest of three children. While attending the University of Cincinnati, Will co-opted at Warner Elevator Company. After graduating in Electrical Engineering, he worked for that company and then for Weston Instruments. Later, in Atlanta, he formed a company, Rep, Inc., with the late Howard Gilliland, and soon added Jim Roney and Jack Chaney of Huntsville, Alabama as partners. Together they also started Resistacap and Cniper. Will retired as President in 1984 and soon engaged in extensive travel, especially with Road Scholars. Will married Joyce Schulte in 1952. She preceded him in death in 1978. They were the parents of Dr. Russ (Renee) Rabenstein and Kathy (Russ) Mitchell. After matchmaking by friend Vickie Hubbs, in 1981 he married Esther Fite Wright who had a son Steve (Anita) and a daughter Robin (Jeff). Will was a very active member of the First United Methodist Church and served on many committees and church construction projects, as well as being a member of the choir.  Will was an ardent supporter of Carson-Newman University, AMOS, Special Olympics, J.C. Library, Downtown Heart to Heart, and Boy Scouts. He was a Mason and a Shriner.  Golf, gardening, reading, and cooking were his main interests, but he could fix anything. He is survived by his wife, children and their spouses, five grandchildren, and four great-grandchildren, including namesake William Mitchell.

To order memorial trees or send flowers to the family in memory of William George Rabenstein, please visit our flower store.
Send a Sympathy Card