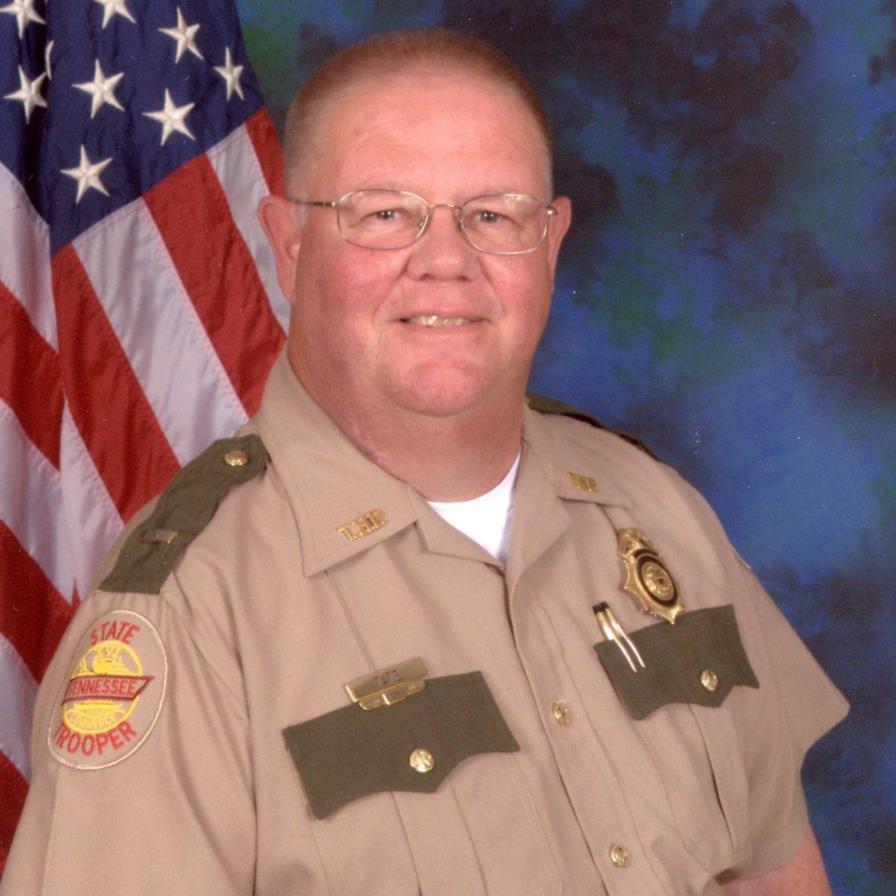 Friends May Call at Their Convenience

WILLIAM ED TATE, age 66, of Rutledge, TN went home to be with Jesus on Sunday, March 28, 2021. Ed retired as a Lieutenant from Tennessee State Highway Patrol after 30 years of service, always loving his job and wanting to take care of others. Ed had so much respect from others. We will always be able to laugh at his humor and he had a nickname for everyone. Ed was not a man to want glory for the things he did, but many people have been blessed by the things he has done for others. He was an avid fisherman and hunter, going to Montana for many years on hunting trips with friends. Ed’s love for his family was always evident and he always wanted to be around them. He especially loved taking vacations with the whole family. He was devoted to his family that he loved so much, and they are so blessed to have him for a father. He was always involved in everything his children and grandchildren were doing. Preceded in death by mother, Doris Pauline (Polly) Tate; grandparents, Carl and Nannie Smith, Dave and Mae Tate. He is survived by his wife of 46 years, Norma Dalton Tate, who devoted her life to him; children, Chad Tate and wife, Brittney; Brad Tate and wife Jessica; Tara Collins and husband, Richard; his grandchildren who were his sunshine. He loved to tell them he loved them to the moon and back. They would say “Paw, we love you to heaven and back.”, Katy Lynn and Brylee Tate, Ty, Ella and Tate Collins; and Will Tate; father, David (Popeye) Tate; brothers, Mike Tate and wife Frances, and Tim Tate, brothers-in-law, Wayne Dalton and Richard Dalton and Jewell; many aunts, uncles, cousins and other relatives. All that knew Ed knows he had a heart of gold and would do anything for anyone! He always wanted to make sure everyone had what they needed. He will be missed so much. Family and friends will gather at 12:30 p.m. on Friday, April 2, 2021 at Farrar Funeral Home to proceed to Sunrise Cemetery for a 2:00 p.m. graveside service with Rev. Travis Proffitt officiating. Friends may pay their respects at the funeral home on Thursday, April 1, 2021 from 10:00 a.m. until 6:00 p.m. Pallbearers will be Ty Collins, Chad Tate, Brad Tate, Tim Tate, Mike Tate and Richard Collins. Honorary pallbearers will be Darrell Lampkin, Duffy Foutch, Wesley Lampkin, Mark Hammer, Monty Herzog, Gary Dossett, Doug Seal, Mickey Jones, Mark Livesay, Greg Corum and Kyle Loveday. In lieu of flowers, memorials may be made to Grainger High School Athletics, 2201 Highway 11W South, Rutledge, TN 37861. In consideration of the health and safety of all those attending the services, Farrar Funeral Home strongly encourages all CDC guidelines be followed, including the use of face masks. Arrangements by Farrar Funeral Home in Jefferson City, TN 865-475-3892 www.farrarfuneralhome.com
To order memorial trees or send flowers to the family in memory of William Ed Tate, please visit our flower store.
Send a Sympathy Card

Friends May Call at Their Convenience