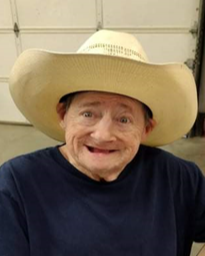 Wendell Ross Bacon, age 83, departed from his earthly home on Tuesday, December 6, 2022, and entered the heavenly realm. Wendell was born on March 13, 1939, in Morristown, TN to the union of Elmer and Geneva Bacon. His parents, and sister, Ann, preceded him in death.

Wendell attended Martha Davis Baptist Church from September of 1987 until he became too ill to attend. Wendell loved watching Westerns on television, coloring, going to the movies, and eating buttered popcorn.

To order memorial trees or send flowers to the family in memory of Wendell Ross Bacon, please visit our flower store.