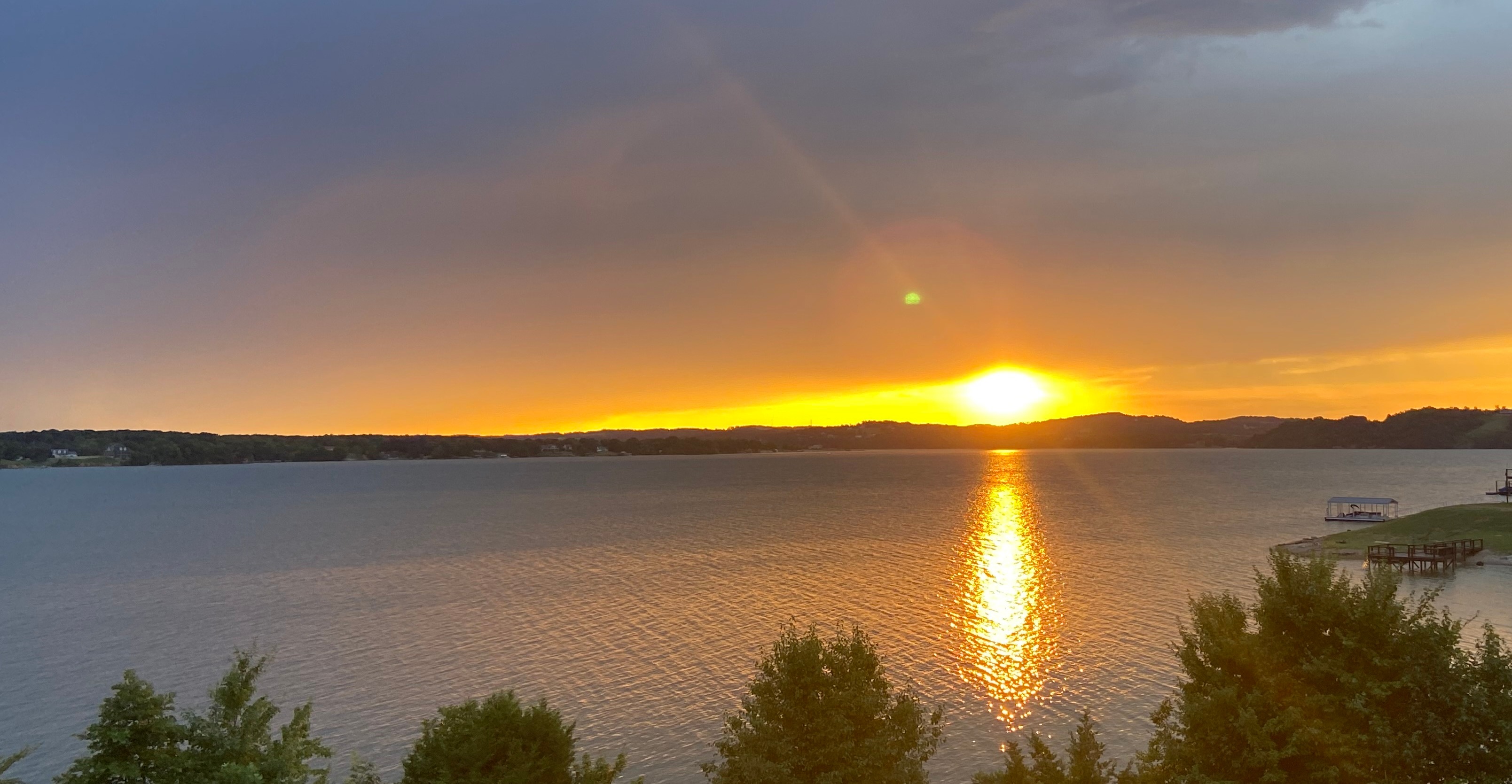 Tom was born in Chattanooga, March 26th, 1939 to parents Bill (William Thomas Moon, Sr) and Pauline (Vandergriff) Moon.  Tom graduated Tn Tech university in 1961, and married his bride, Beverly the next day. They celebrated 60 years of marriage on August 20, 2021. Tom and Beverly lived the first few years of marriage in Mobile, Al and Albany, GA, where Tom served in the army graduating as Captain with the US army, Air Defense artillery, and served in the national guard until 1968. They moved to Knoxville to raise their family, where he spent his career as an engineer at Robertshaw until he retired. He started as a project design engineer, chief engineer, and finally Vice President and General Manager, Tennessee Division. During his long career as a mechanical engineer, Tom designed products for pneumatic instrumentation, industrial control valves, precision metallic bellows, aeronautical applications, and automotive pollution and temperature control devices. He is the author of eight US patents and received the “Silver Night of Management” award from the National Management Association in 1985, and The Engineer of distinction (Tennessee Tech) in 1998.

He retired to Douglas lake in White Pine, Tn with his wife and opened Tennessee Wood Products, making dining tables and hutches 1995-2005. After officially retiring, he enjoyed traveling with his wife all over the world, to see all 50 states in their 50th year of marriage.  He loved traveling to visit his children and grandchildren, and was able to attend all of their graduations, as education was one of his most important goals in life. His favorite place, and favorite time, was sitting by his dock with his family watching the sun go down after a day at the lake. He will be loved and missed forever.

A Memorial Service will be held on Saturday, July 16, 2022, 2:00pm at First United Methodist Morristown with the family receiving friends between the hours of 1:00pm and 2:00pm. The family has requested that casual dress be worn and if you have a Hawaiian Shirt, please wear it in honor of Tom. The family has requested that in Lieu of Flowers Memorial Donations be made to the Pat Summit Institute or the Alzheimer's Association
To order memorial trees or send flowers to the family in memory of Tom Moon, please visit our flower store.
Send a Sympathy Card
Make a donation to Alzheimer's Association - National Office in memory of Tom Moon
​