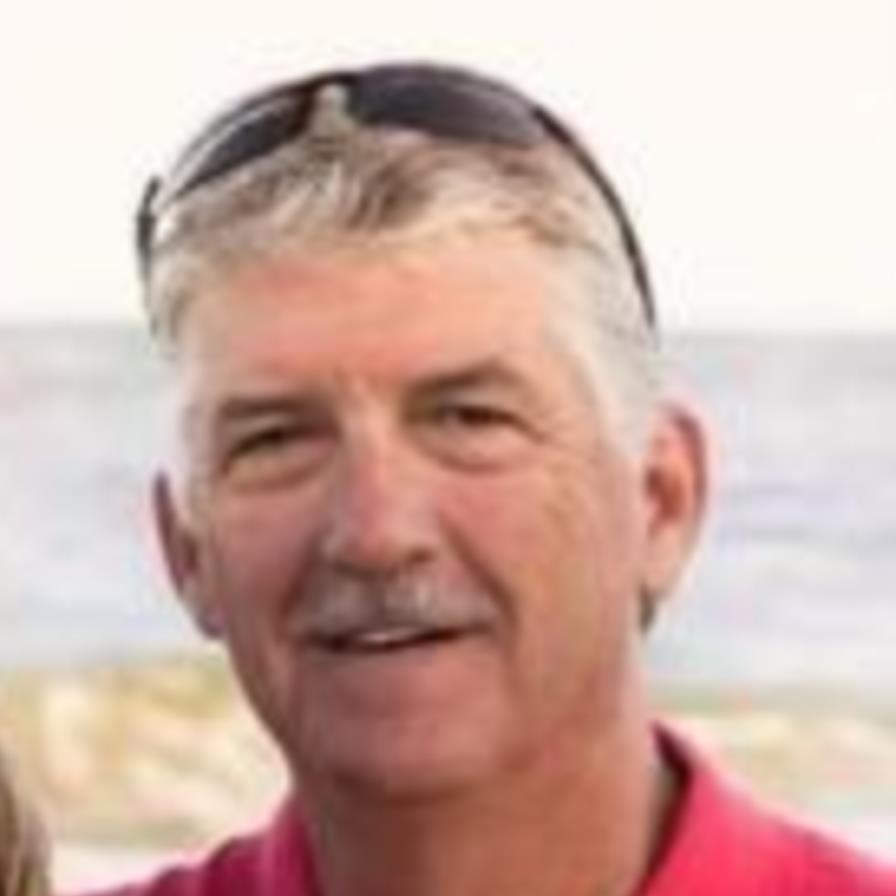 TIMOTHY WAYNE JONES, age 58, of Jefferson City, TN passed away peacefully on July 1, 2020 at his home with his family after a short battle with cancer. He was a member and deacon of Emmanuel Baptist Church, and owner of Tennessee Saw Works. Tim was a volunteer athletic football coach and avid baseball coach for many years. He loved to travel and to camp, and spent countless hours serving his community and using his gifts to serve others. Preceded in death by his mother, Patricia Jones; sister, Tammy Gilbert; mother-in-law and father-in-law, Raymond and Helen Cloninger. Tim is survived by his loving wife of 39 years, Joan Jones; son, Brad Jones and wife Heather; daughter, Ashley Jones; grandchildren, who were the greatest joy of his life, Lilly Spence, Aria Jones and Baylor Jones; father, Wayne Jones; brother, Chris Jones and wife, Stephanie; nephew, Charles Gilbert and wife Kellie; nieces, Chasity Kiestler and husband Travis, Alexis Jones and Sophia Jones; sister-in-law, Renee Cloninger; several great nieces and nephews. A Celebration of Life service will be held at a later date. The family will be at Emmanuel Baptist Church on Saturday, July 4, 2020 from 11:00 a.m. until 2:00 p.m. In lieu of flowers, memorials may be sent to Emmanuel Baptist Church, PO Box 665, Jefferson City, TN 37760 in honor of Tim Jones. Arrangements by Farrar Funeral Home in Jefferson City, TN 865-475-3892 www.farrarfuneralhome.com
To order memorial trees or send flowers to the family in memory of Timothy Wayne Jones, please visit our flower store.