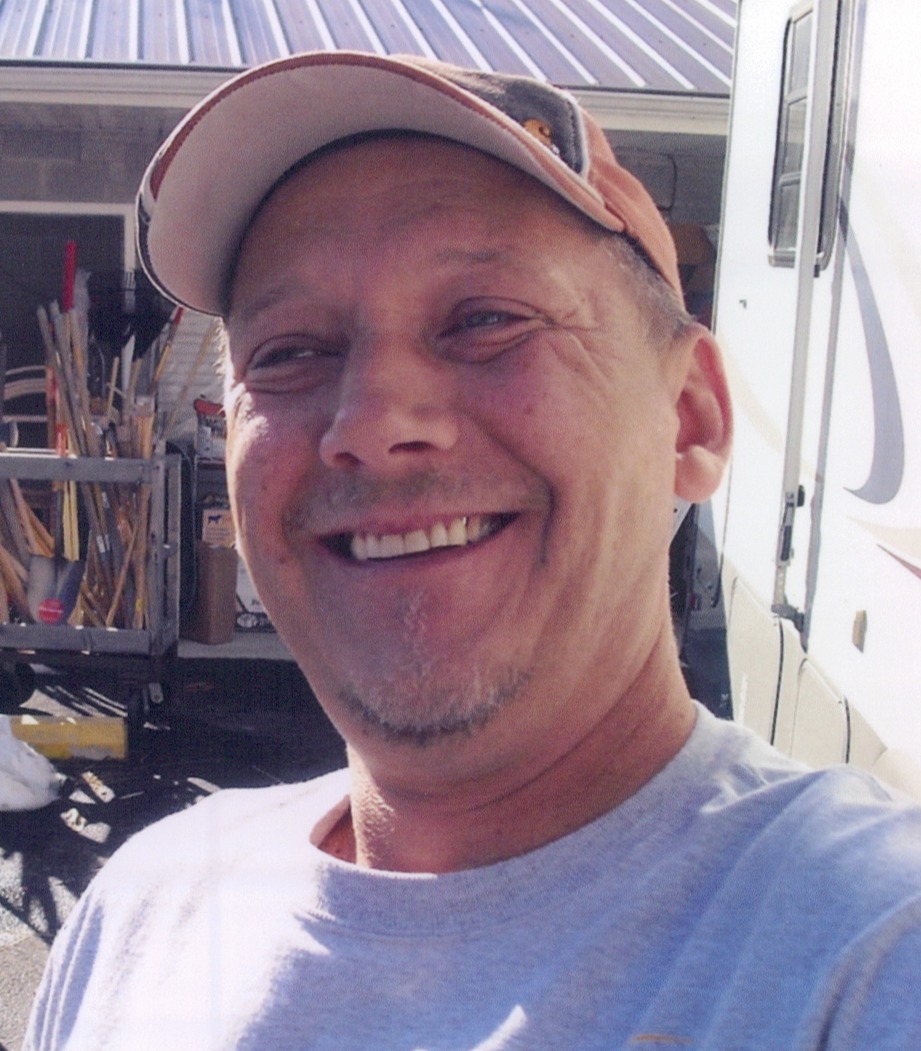 STONIE BENNETT CANADA, age 55 of Dandridge, passed away March 28, 2022, at his home in Dandridge, TN. Stonie, son of Wade and Virginia Canada, was born and spent most of his life in Ragland, WVA. He was preceded in death by his father, Wade; brother, Larry; nephew, Bruce Mullins, Jr.; and brother-in-law, Johnny Tipton. He is survived by his “sweet little Mama” as he called her, who is also now living in Dandridge. He is also survived by his brothers, Wade, Jr., Glen Dale (April), Gary (Josephine) and Leslie (Linda); and sisters, Loretta (John) Workman, Christine Tipton and Shirley (Tom) Smith. Stonie loved being out in nature, even if it was a short trip over familiar areas with his mom, especially during season changes. He also had a window to the animal world from his home where deer grazed in his yard, turkey raised their young in the tall grass, groundhogs waddled down the hill, and squirrels visited his door daily, scurrying across his front porch. Stonie’s favorite saying was, “I want you to look at that!” That statement most often drew your attention to an animal nearby or another of God’s beautiful creation. In lieu of flowers, please consider giving to St. Jude’s Children’s Hospital and/or Shriner’s Hospital as Stonie did often. A graveside funeral inurnment service will be held at Swann Chapel’s Cemetery on Monday, April 4, 2022, at 11:00am.

To order memorial trees or send flowers to the family in memory of Stonie Bennett Canada, please visit our flower store.
Send a Sympathy Card