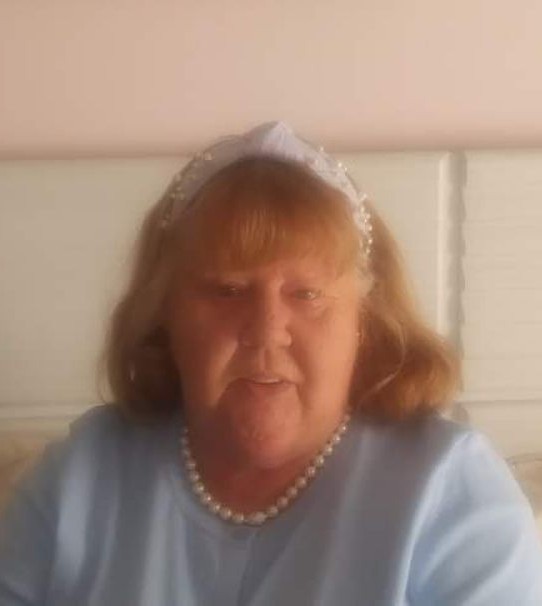 Friends may pay their condolences between the hours of 4:00pm and 6:00pm on Tuesday, November 2, 2021 at Farrar Funeral Home in Dandridge. Mrs Harris will be transported to Brummitt-McKenzie Funeral Home in McKenzie, TN for Services and Burial.

To order memorial trees or send flowers to the family in memory of Shirley Diane Harris, please visit our flower store.
Send a Sympathy Card