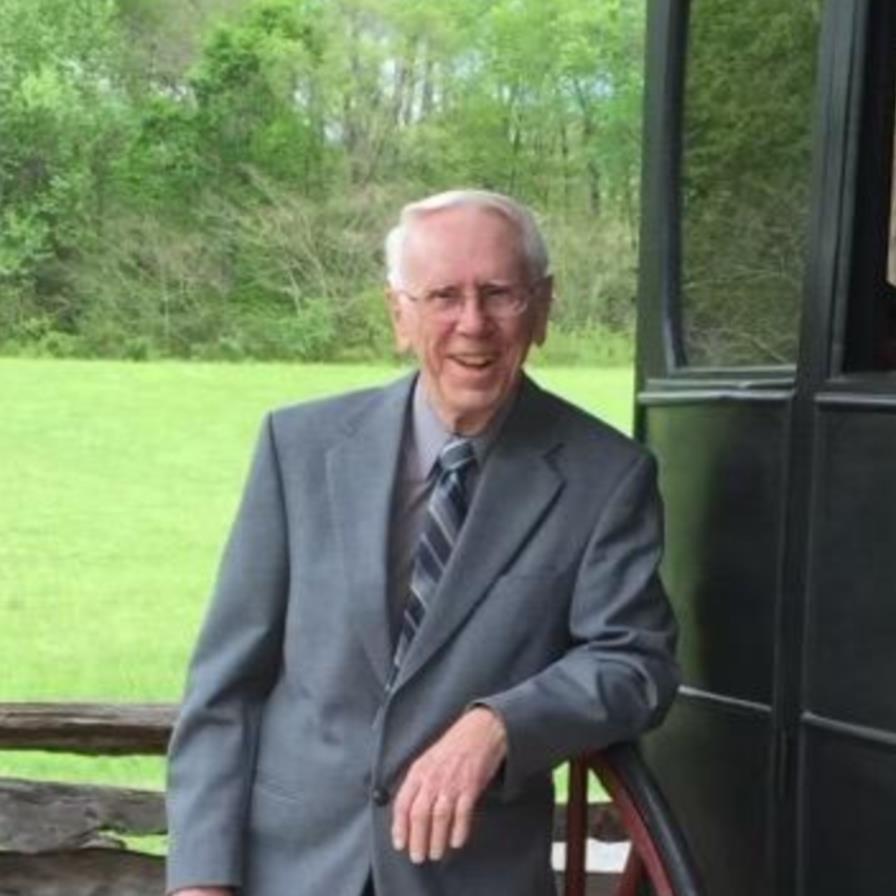 Ronald Duane Spire, age 87, of Dandridge, Tennessee went home to be with his Lord on Tuesday, March 16, 2021. He was a member of French Broad Church of the Brethren, where he had served as pastor for several years. He also had served churches in upper East Tennessee, Virginia and North Carolina. He retired from Knox County Schools as a teacher in 1998. Most of those years were at Carter Elementary. He also taught in Johnson City, TN and Silver Spring, Maryland. Along with his wife, Shirley, he was a district executive in the Southeastern District Church of the Brethren for 12 years. He was born to Glenn and Laura Struble Spire in Bryan, Ohio on November 30, 1933. He was a lifelong learner who loved to read and learn. He graduated from Bryan High School, Manchester College, Bethany Theological Seminary, East Tennessee State College and the University of Tennessee for a doctorate in education. Ron had many interests. He enjoyed playing the piano at home. He occasionally sang solos in church. He loved reading all sorts of non-fiction books, including biographies, historical accounts and current Christian works. He loved the outdoors, and mostly enjoyed working outside. He was well known for trimming bushes, mowing and raking leaves. He had a sly, dry wit and a huge grin that will be greatly, greatly missed. Ron married Shirley Imogene McCracken on August 23, 1957. Together they had five children, Rosanne, Rob, Sam, Steve and Richie. He is preceded in death by his parents, siblings and youngest son, Richie. Survivors include wife, Shirley; children, Rosanne Spire of Knoxville; Rob Spire (wife Darla) of Kennesaw, Georgia; Sam Spire (wife Gloria) of Woodstock, VA; Steve Spire (wife Stephanie) of Bridgewater, VA. He is also survived by six adoring grandchildren; Tara Rose Johnson (husband Nathan), Delaney Spire, Lydia Spire, Seth Spire, Eli Spire, and Noah Steele. He has one beautiful great grandchild, Warren Fox Johnson. Visitation for family and friends will be at French Broad Church of the Brethren from 2:00 until 4:00p.m on Saturday, March 20, 2021. Service will begin at 4:00p.m., with burial after. Please wear a mask and abide by social distancing protocol. In lieu of flowers, donations may be made to the Church Cemetery Fund. Address: French Broad Community Church, 3306 Brethren Church Road, White Pine TN 37890.
To order memorial trees or send flowers to the family in memory of Ronald Spire, please visit our flower store.
Send a Sympathy Card