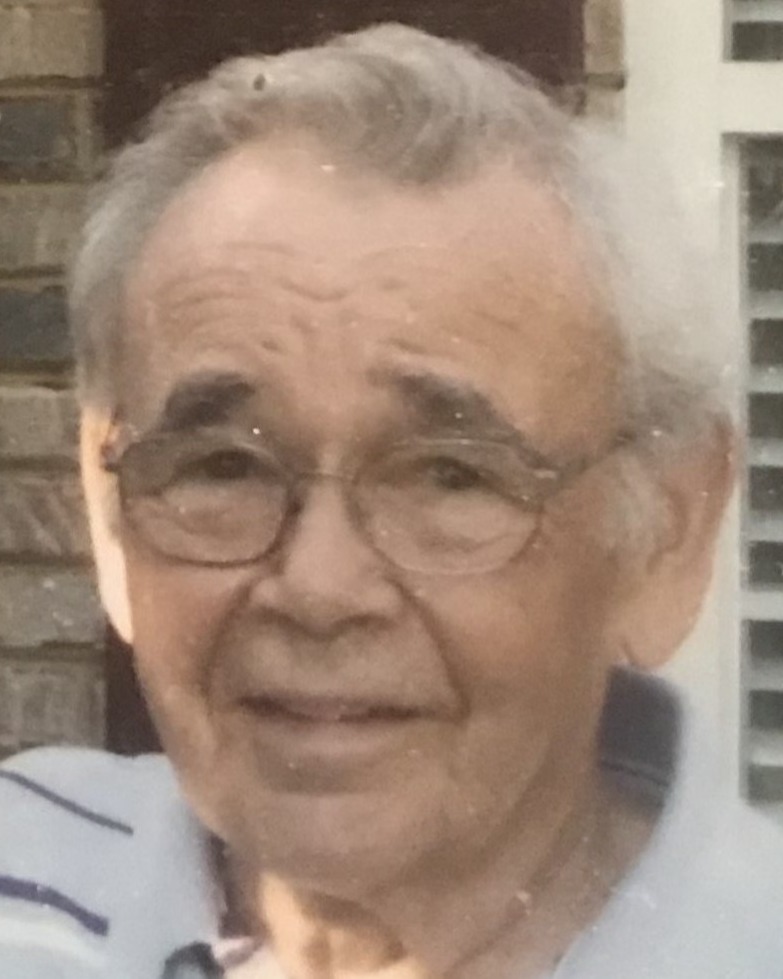 Rodger A. Schacht, age 84, passed on October 20, 2022. He was a beloved father, grandfather, and friend. Rodger is preceded in death by mother, Anna Marie Schacht; father, Robert E. Schacht and brother, Floyd Armbruster. He is survived by his son, Tyler (Jennifer) Schacht; grandson, Brennan Schacht; and sister, Mary Ann Madden. In lieu of flowers donations can be made to the American Red Cross. A private memorial service will be held at a later date.

To order memorial trees or send flowers to the family in memory of Rodger Anthony Schacht, please visit our flower store.