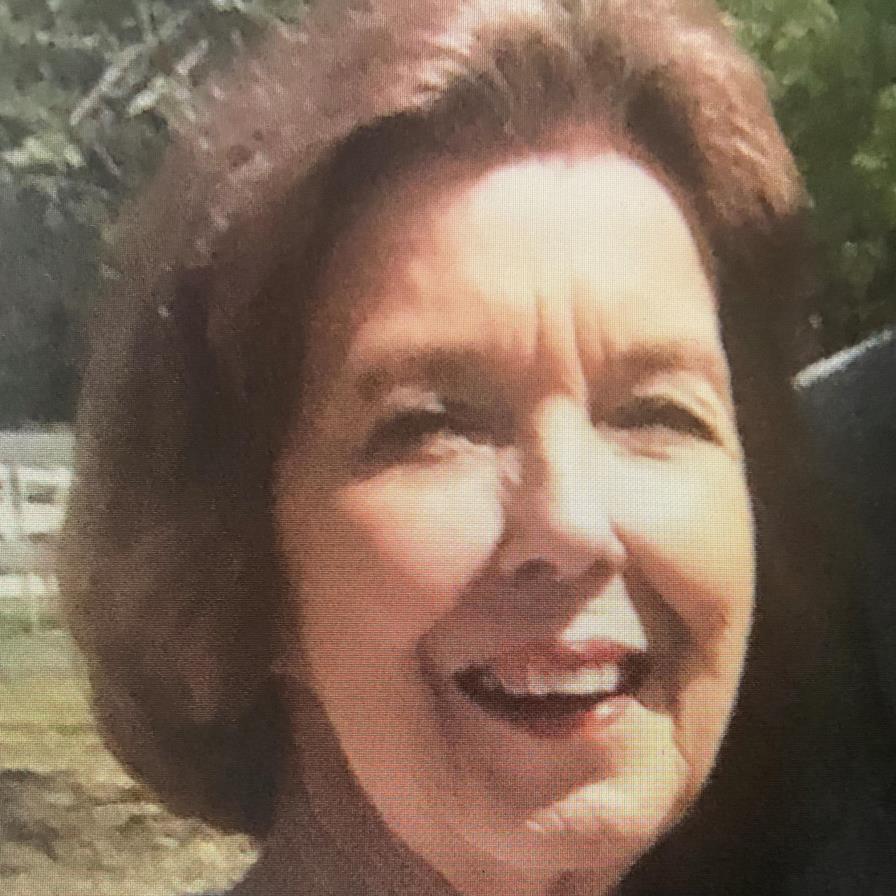 ROBIE BROWN BENCHO, age 91, of Jefferson City, TN passed away peacefully on January 8, 2021 at Morning Pointe Hamilton East in Ooltewah, TN. She was born on July 19, 1929 and raised in McEwen, TN. Robie graduated from UT School of Nursing in Memphis, TN. While in Memphis she met her future husband, Dr. Stephen Bencho who was attending Southern College of Optometry. They were happily married for 65 years. After raising her three children she decided she wanted to go to work at her husband’s office managing all aspects of his optometry practice. The patients adored her, and she adored them. She was a member of the St. Patrick’s Catholic Church in Morristown, TN. She loved playing bridge with her special friends for many, many years. She was preceded in death by her husband, Dr. Stephen Bencho, Sr.; parents, Lester and Stella Brown; and her sister, Ada Ruth Honea. Robie is survived by her children, Patricia Jones, Stephanie Bencho, and Dr. Stephen Bencho, Jr. and wife, Connie; grandchildren, Katherine Hatch, Dr. Christopher Jones, Zach Jones, Stephen “Tripp” Bencho III, Allie Bencho; and sister, Miriam Cooksey. A heartfelt thank you to all the special care givers who attended to her over the years. Graveside service will be held at 1:00 p.m. Wednesday, January 13, 2021 at Jefferson Memorial Gardens with Father Patrick Brownell officiating. Arrangements by Farrar Funeral Home in Jefferson City, TN 865-475-3892 www.farrarfuneralhome.com
To order memorial trees or send flowers to the family in memory of Robie Bencho, please visit our flower store.
Send a Sympathy Card