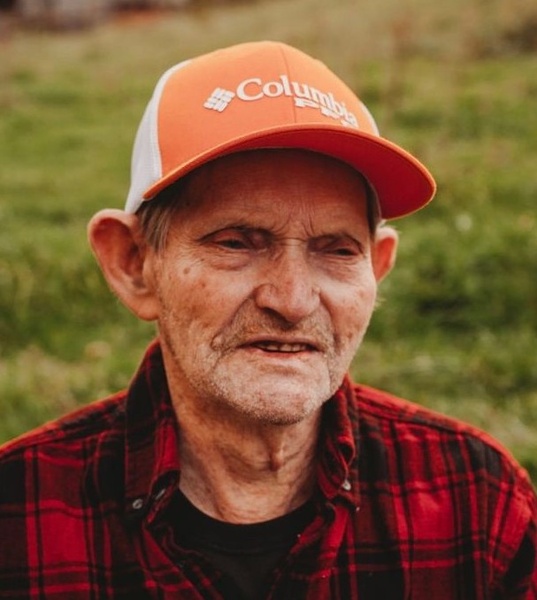 He is survived by his daughters, Kathy Rines and Christy Rines Godoy (Alex), son Scott Rines (Karen), grandchildren, Brandon (Victoria) Valentine, Erin Valentine, Ally Rines, Braden Rines, Randy (Dawn) Lane, Taylor (Maria) Lane, Glen has 10 great-grandchildren, sisters, Edna Shaffer, Shelby (Harold) Thomas, Patsy Haynes and Patricia “Trit” Rines, brother-in-law, Robert Earl (Janet) Holt and several nieces and nephews. The family would like to express a special Thank You to Amedisys Home Health and Hospice of Hamblen Co and Jefferson Co. for their excellent care of Glen during this time. A Thank You to Dr. Rual Swanson and his staff at Jefferson Family Physicians for their care over the years.
Glenn will Lie In State on Tuesday, January 18, 2022 at Farrar Funeral Home in White Pine between the hours of 5:00pm and 8:00pm. A Military Graveside will be held on Wednesday, January 19, 2022 at 12 Noon in White Pine Cemetery.

To order memorial trees or send flowers to the family in memory of Rev. Robert Glenn Rines, please visit our flower store.