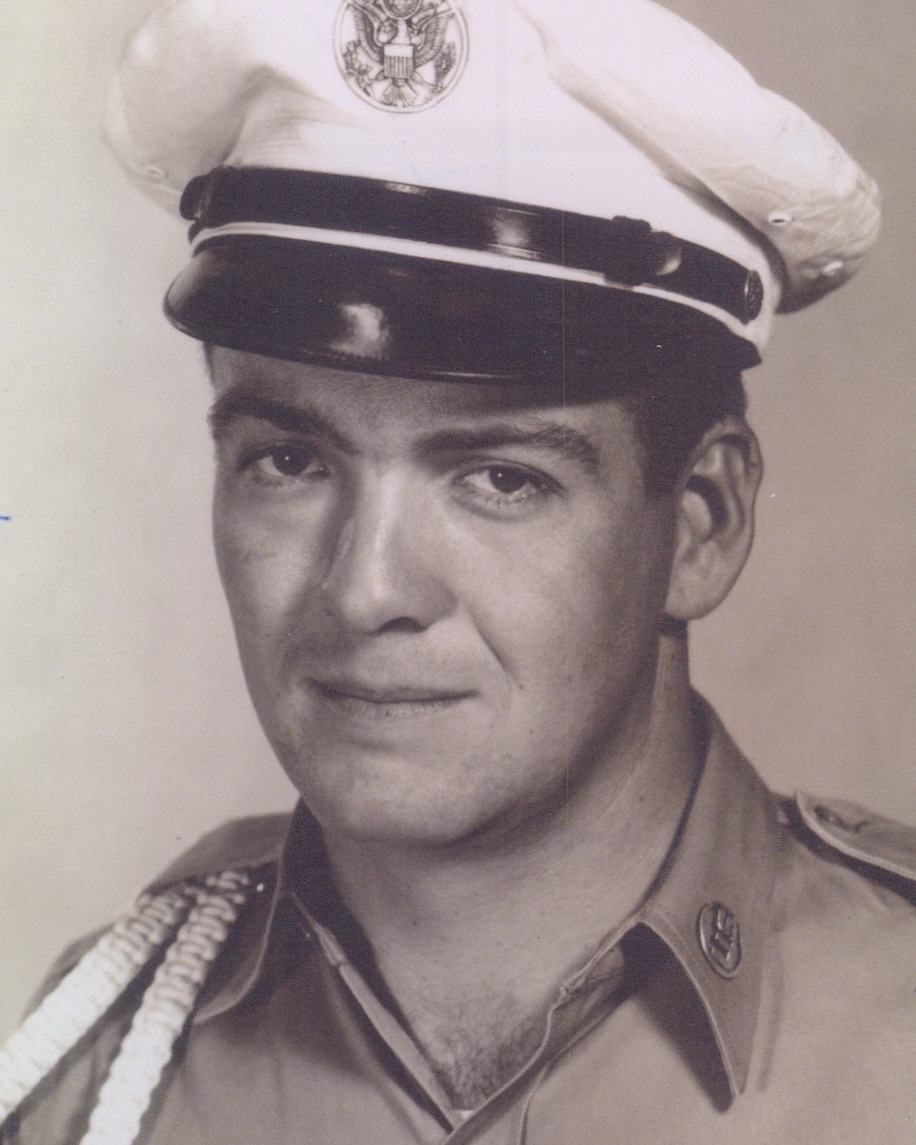 Robert “Bob” Kenneth Parker, age 85 of Jefferson Park at Dandridge, TN, was born in the Birchwood community of Hamilton County on April 11, 1937 and passed into everlasting life on October 13, 2022 into the loving arms of his Savior, Jesus Christ whom he accepted into his heart at the age of ten years old.  A few years later he was baptized.  Recently, seeking reassurance of his salvation, he rededicated his life to Jesus and expressed confirmation of his salvation based on his childhood profession of faith.  He was preceded in death by his parents, Clarence “Buck” and Betty Grace (Irwin) Parker; brother, Larry Joe Parker who passed away as a teenager; father-in-law and mother-in-law, Clarence Leon and Grace Lou (Breeden) Knight; sister-in-law and husband, Louise (Knight) and Coy Alexander Hopkins.  Bob is survived by his beloved wife of 54 years, Barbara “ Barbie” June Knight Parker of Jefferson Park at Dandridge; his nieces and nephews by marriage, Katherine Hopkins (Michael) Utter of White Pine, Elizabeth “Libby” Hopkins Beaver, Rosemary Hopkins (Michael) Watkins and Stephen (Aundrea) Hopkins all of Talbott; great nephew and nieces by marriage; Daniel Watkins, Moriah Beaver (Logan) Reabuck, Melody Beaver,  Allison Hopkins (Jacob) Bellissimo all of Talbott, Lauren Watkins of Jefferson City and Katey Hopkins (Daniel) Rossie of Maryville; great-great niece and nephews by marriage, Mattie, Bennett, William, John Marshall Bellissimo all of Talbott and Grant Rossie of Maryville.  He along with his family moved to Anderson County in 1951 where he attended Clinton High School his freshman year.  The following year he transferred to Norris High School where he was the pitcher for Senator’s baseball team his sophomore through senior year and graduated in 1955. In December of 1954 while still in high school he joined the United States Army under the delayed entry program.  After high school graduation he then served through 1957 at which time he then joined the Air Force and served in the Air Police Squadron.  Sometime during the 1960’s he moved to Jefferson City where he met his wife in 1964 at Jefferson Memorial Hospital where they both were employed.  They married on November 29, 1968, at the home of Rev. George DeLozier in Lake City, now know as Rocky Top. Shortly after they were married, they moved to Okeechobee, Florida for about a year before moving back to Lake City.  In 1976 they once again moved to Florida, this time making their home in Williston where they owned a small goat and cattle ranch.  In addition to working the ranch, he also held a variety of different jobs throughout the years with his most memorable one being at Farnsworth Farms, a thoroughbred horse breeding farm in Morriston near Ocala, FL.  He and his wife retired in 2005 and soon moved back to Jefferson County to be near family.  The family, along with his wife, wishes to express their sincere heartfelt gratitude to all of the team members at Jefferson Park at Dandridge.  They treated him like their own family and made the last few years of his life happy ones.  They also thank all of the caregivers at Jefferson Memorial Hospital.  His wife wants to thank her caregivers at Smokey Mountain Hospice for their efforts in helping make it possible for her to be transported by the kind and caring EMT’s of Jefferson Co. to see him when it became evident that the end was near.  Words alone cannot express her deep appreciation for all of the love shown to her as well. Graveside funeral services with Military Honors will be held Monday, October 17, 2022, 1:00pm at Sartain Springs Missionary Baptist Church Cemetery with Rev. Roger Porter officiating. ARRANGEMENTS BY FARRAR FUNERAL HOME, DANDRIDGE, TN

To order memorial trees or send flowers to the family in memory of Robert K. "Bob" Parker, please visit our flower store.