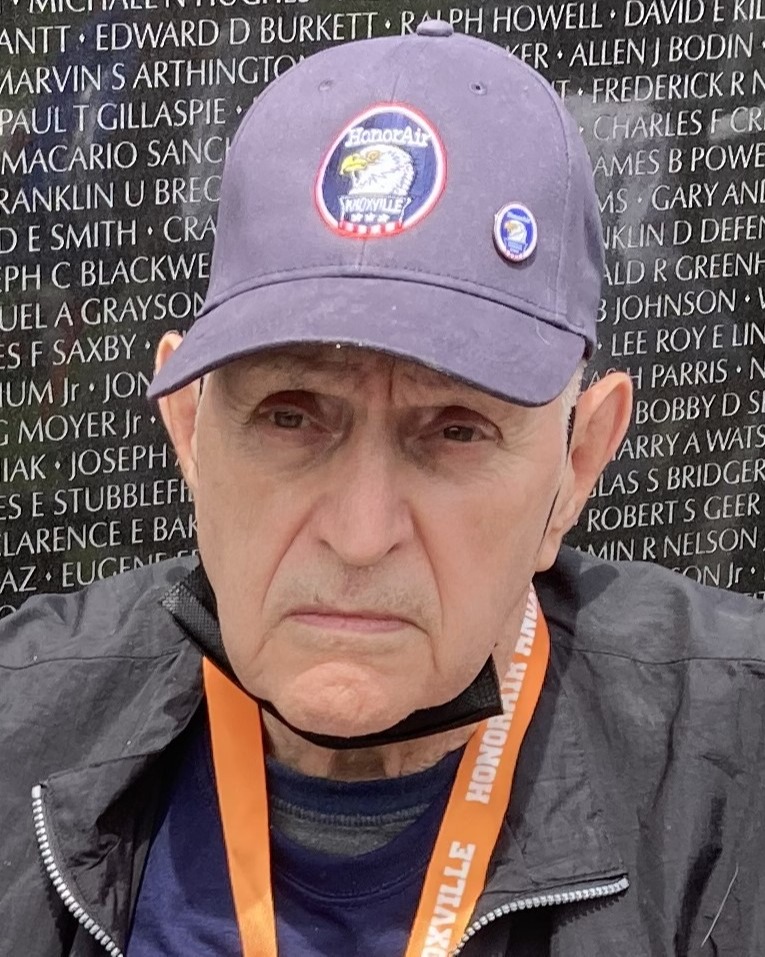 RICHARD J. ARSENAULT, age 80, of Jefferson City, TN passed away at 11:28 a.m. Sunday, January 22, 2023 at his residence with his family by his side. He was a veteran of the United States Marine Corps, having served eight years and one tour in Vietnam. He retired from North American Phillips. Preceded in death by his parents and eight brothers. He is survived by his loving wife of 58 years, Beth Arsenault; son, Clinton Arsenault (Dana) of Jefferson City; daughters, April Gorham (Gary) of Memphis, TN and Hannah Arsenault of Jefferson City; five grandchildren; thirteen great-grandchildren; special niece, Linda Woolsey (Rodger) of Greeneville, TN; and several other nieces and nephews. Private memorial service will be held at a later date.

To order memorial trees or send flowers to the family in memory of Richard J. Arsenault, please visit our flower store.