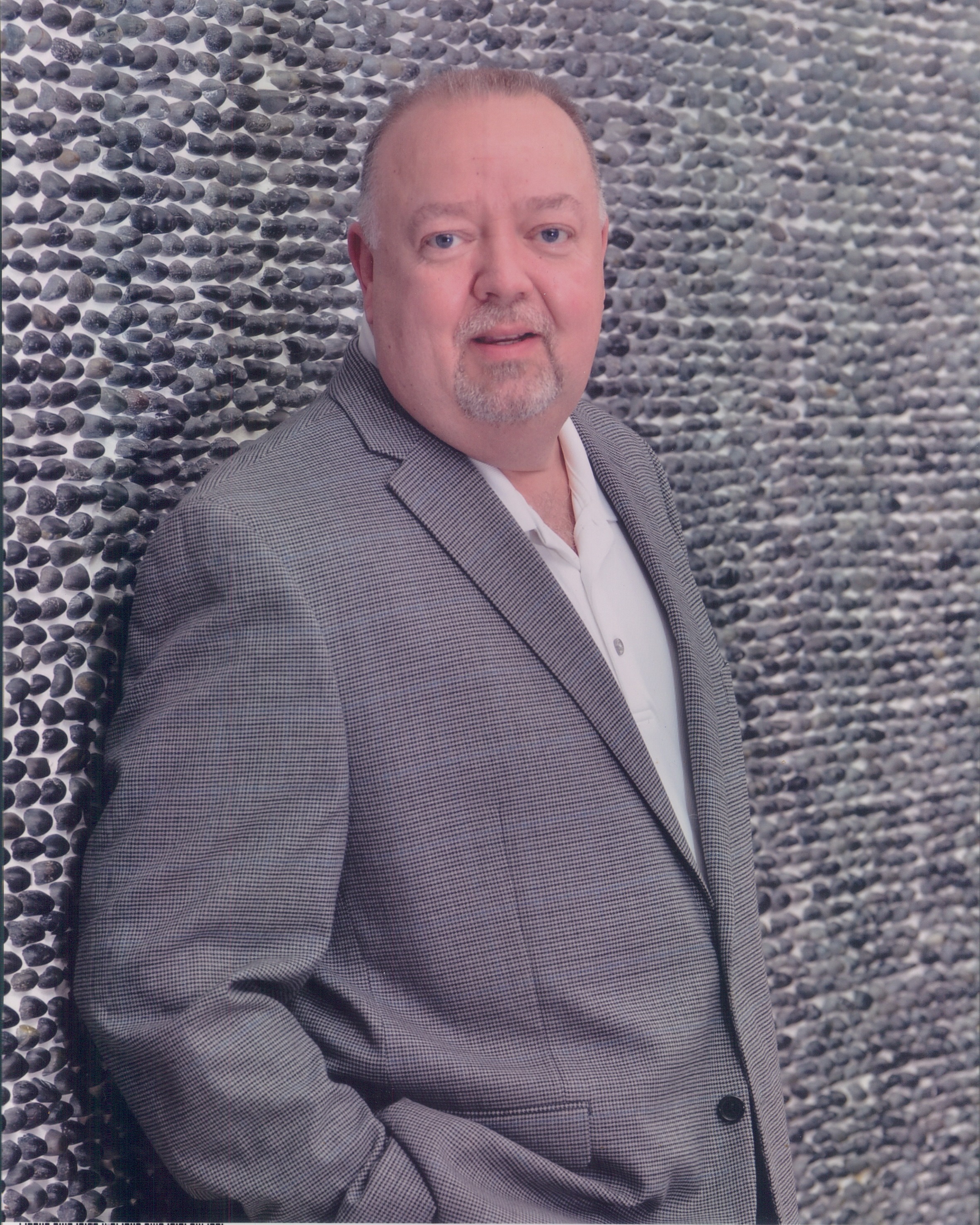 Randy Charles Rippetoe 58 of Jefferson City, Tn left this life for his heavenly home December 14, 2022.  Randy was born April 8,1964 to the late L.C Rippetoe and Betty Rippetoe.  He began a long-life career with the Hardee’s brand in 1980. He worked his way from an hourly employee to Regional Vice President.

Randy enjoyed cooking, traveling, coin collecting, antique cars and of course spending time with his family. He was a long-time member of Nina Baptist Church.

Randy is survived by his wife Pauline Rippetoe, 2 children, Coree Rippetoe (Cheryl) and Brittany Clayton (Christopher), 4 precious grandsons, Emmett Clayton, Harrison Rippetoe, Henrik Rippetoe and Everett Clayton, sister, Julia Kizzar ( Kenny) and his aunt, Jeraldine Norton .  Randy will be so greatly missed by all that knew and love him.

To order memorial trees or send flowers to the family in memory of Randy Charles Rippetoe, please visit our flower store.