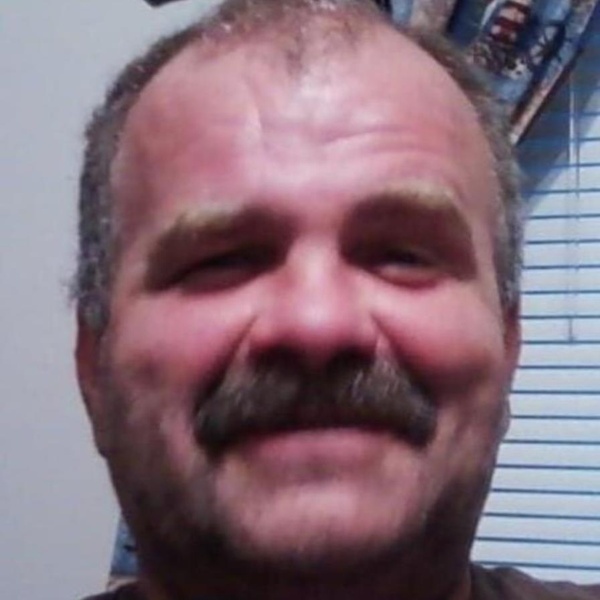 RALPH R. AYERS, age 59, of New Market, TN and had made his home in TN for the last 25 plus years and formerly of Detroit, Michigan passed away suddenly on December 4, 2020. Ralph enjoyed hunting, fishing, and target shooting . He was employed as a Master Plumber for Cooling Refrigeration Service, and was a veteran of the United States Marine Corp. Preceded in death by his parents, Richard T. Ayers, Sr. and Barbara E. Grayson Ayers. He is survived by his siblings, Barbara Ayers Iachello (Sal), of Palm Harbor Fl. Marilyn Ayers Armendinger (Joseph ) of Greeneville TN. , and Richard T. Ayers, Jr. (Ginger); of Richmond, KY. nieces and nephews, Barbara Norton, Jo-Lyn Wilkerson, Joseph Armendinger, of Greeneville TN. Gina-Marie, Samantha , & Angela Iachello, of Palm Harbor Fl. and Zeke , Anna, Casey and Bekah Ayers of Richmond KY.. He is also survived by several Great Nieces and Nephews and lots of special Aunts Uncles and Cousins and his best friend (as Ralph would say " My brother sent from God") Timothy Hatchell. He will be greatly missed by all. Graveside service will be held at 11:30 a.m. on Thursday, December 17, 2020 at East Tennessee Veterans Cemetery with military honors by Volunteer State Honor Guard. Arrangements by Farrar Funeral Home in Jefferson City, TN 865-475-3892
To order memorial trees or send flowers to the family in memory of Ralph R. Ayers, please visit our flower store.