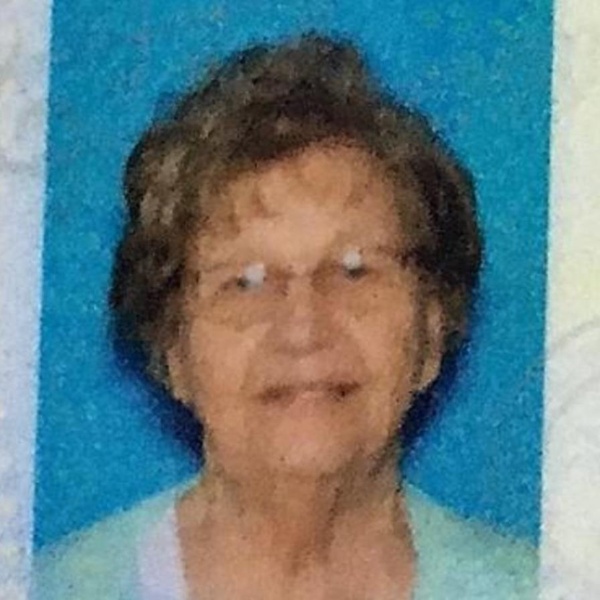 Peggy Sue Kertis, 83, born May 21, 1937, daughter of Leslie Bell Leibenguth and Florence Irene Kimbro, of Eldorado, Illinois went peacefully to be with the Lord on March 8, 2021. Her husband Edward Kertis predeceased her, November 2, 2020. She is survived by her four children: Edmund Lee Kertis, Kimberly Kathern Kertis, Michael Kertis and Melodie Ann Sue Kertis; her twin brother, Don Lee Leibenguth (Shirley Reeder); her nephew Brian Dean Leibenguth; her niece, Judy Gray Burzynski and several cousins. Peggy was born in Eldorado, Illinois and graduated from Eldorado Township High School in 1955. Upon completion of her formal education, Peggy began working at the Choiser Drugstore in Eldorado, Illinois. She lived in Eldorado until her marriage in 1959. She then moved to Springfield, Illinois where she had her children. The young family moved to Fort Wayne, Indiana in 1969 and then to Dandridge, Tennessee in 1980 as her husband’s career evolved with Magnavox. Once her children were of age to attend school, she resumed working first in the food industry at Penguin Point in Fort Wayne, Indiana and Dellah’s Restaurant in Dandridge, Tennessee, and then in retail. She worked for many years at the Lemon Tree in Gatlinburg, Tennessee, before finishing her career at the Chambers of Commerce in Sevierville, Tennessee. She retired in 2000. Peggy enjoyed people and chose to share her time by volunteering with many organizations such as the Eastern Star in Eldorado, Illinois; the Girl Scouts of America; the Home Demonstration Club of Dandridge; and Appalachian Outreach. When she first moved to Tennessee, she was a member of St. Patrick’s Catholic Church in Morristown, Tennessee until the mission church, Holy Trinity Catholic Church in Jefferson City, Tennessee began. She was a founding member of the mission and served in various roles until 2010 when her health began to decline. At home Peggy liked to keep active. She enjoyed playing with her children, reading, and dabbling in various crafts like ceramics, and flower arranging. Peggy like animals and dogs were a life-long interest. She lived with many over the years including Schnoppy, Patty I and II, Sam, Josie and Lady. She was devoted to her husband of 61 years and a loving mother. We will say good-bye to our mother at Farrar Funeral Home in Dandridge, Tennessee with a Lie in State for family and friends from 2:00 pm to 5:00 pm on Tuesday March 9, 2021. A Graveside Service will occur March 10, 2021 at 10:00 am at Dandridge Memorial Gardens, 845 East Highway 25-70 in Dandridge.
To order memorial trees or send flowers to the family in memory of Peggy Sue Kertis, please visit our flower store.
Send a Sympathy Card