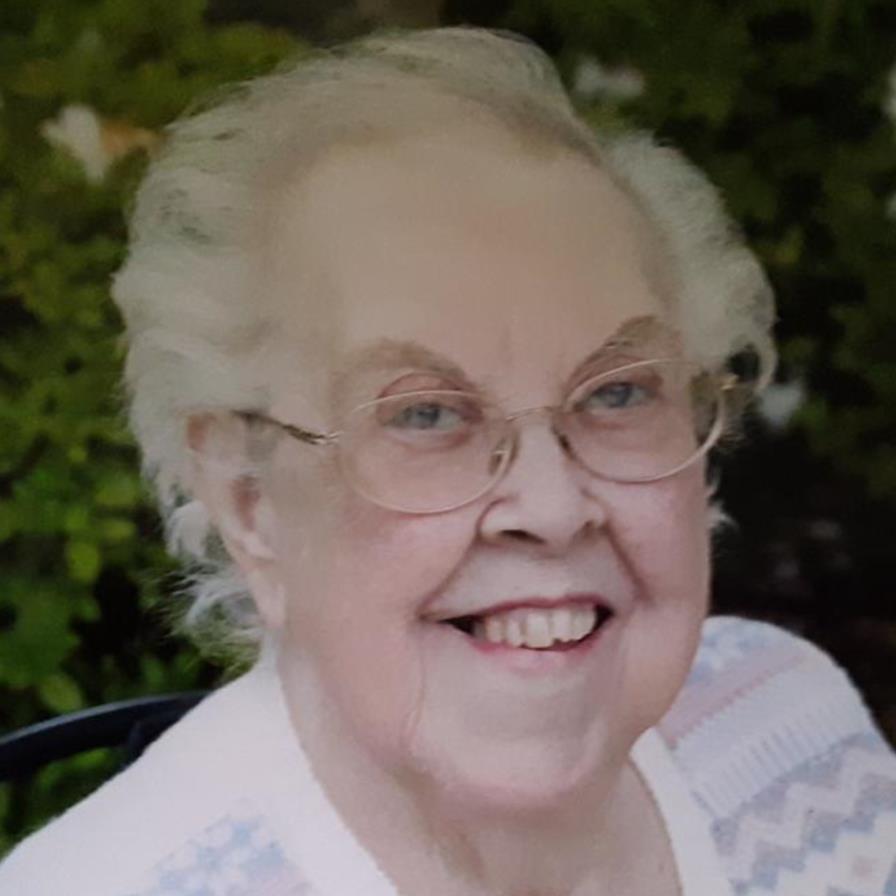 Pearl Lilian Parker Henderson was a well-named and well-loved woman. Pearl was born in West Ham, Suffolk England on December 18, 1928. She grew up in the suburbs of London, and as a young member of the Greatest Generation, lived through the bombings in London during World War II. A spirited young woman, she belonged to a cycling club, enjoyed the changing dance fads of her times, and loved seaside days sunning at the beach with her friends. In the early 1950’s, she met a handsome and earnest young American solider by the name of Ruben Henderson. They married and had two children while still in England. Then, as a young woman she braved the challenge of leaving behind her home, her family and friends to come to America with her husband and two small children. During their early years stateside, the family traveled across the country and Canada, lived in many states, as Ruben pursued his military career. Pearl quickly found herself learning how to adjust to an American lifestyle. In the early 1960s, Ruben retired from the military and the family moved to White Pine, Tennessee where Pearl would live the rest of her life. They had two more children and the transplanted British lady settled into a quieter pace from what she had been accustomed to. Pearl ‘s generous spirit and charming accent drew many friends in the community and her church, Leadvale Baptist Church, to her. Pearl was skilled at so many things and involved herself in community and church efforts, but she was especially good at what she valued most, loving her family and friends. Although she was a Downton Abbey, an Elizabeth II devotee, and lover of a good cup of tea, she loved her adopted country and always considered becoming a US citizen a great accomplishment. Pearl leaves behind a son and three daughters: Lee Plesofsky from Memphis, TN; Les Henderson (Tammy Henderson) from Knoxville, TN; Jocelyn Wolfe (Gary Wolfe) from Morristown, TN; Norma Weable from Severn, MD; plus three grandchildren, Nakia Weable (Brent Smith) from Severn, MD; Chase Plesofsky (Cheyenne Plesofsky) from Memphis; and Sydney Weable from Severn, MD. Pearl created a legacy of a family who are testament to her well-lived life, a woman of abiding faith who was valued, loved and cherished by her children and everyone who knew her. She will be deeply missed. Again, the kingdom of heaven is like a merchant looking for fine pearls. When he found one of great value, he went away and sold everything he had and bought it. Matthew 13:45-46 Graveside Service will be held on Sunday, December 27, 2020, 2:30pm in White Pine Cemetery, friends may pay their respects between the hours of 12 Noon and 2:00pm prior to the service on Sunday December 27, 2020 at Farrar Funeral Home in White Pine. In respect to Covid-19 and public safety, Farrar Funeral Home suggest and follows the CDC Guidelines including the use of Social Distancing and face coverings
To order memorial trees or send flowers to the family in memory of Pearl Lilian Henderson, please visit our flower store.