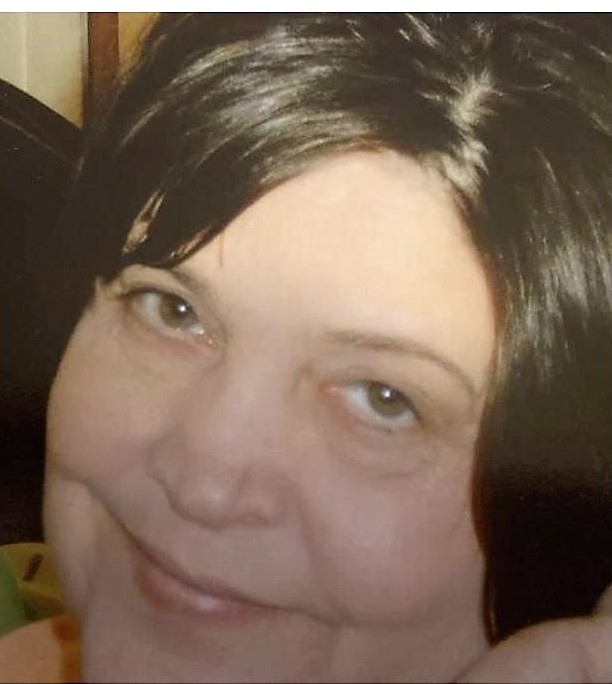 Pat spent her childhood years in Dayton, KY, before moving to Daytona Beach which she lived for several years and where she met Lew, the love of her life. She then relocated to Tennessee. She loved being a mother more than any other thing in her life. Her children were her biggest blessings, then came along her grandchildren and great grandchildren. She loved every single one of them. She loved to go relax or meet up with her sister (cookie) at the casino, where she always said she could forget about all her worries, and she sure did have a lot. She is sure going to be missed by her children, for she was their greatest listener and biggest advocate.

Celebration of Life will be held at Dandridge Full Gospel Ministries 550 E Meeting St Dandridge TN 37877 on Saturday October 9th at 2pm. In lieu of flowers, the family asks that donations be made to the funeral home to help take care of expenses.

To order memorial trees or send flowers to the family in memory of Patricia Kaye Houseman, please visit our flower store.
Send a Sympathy Card