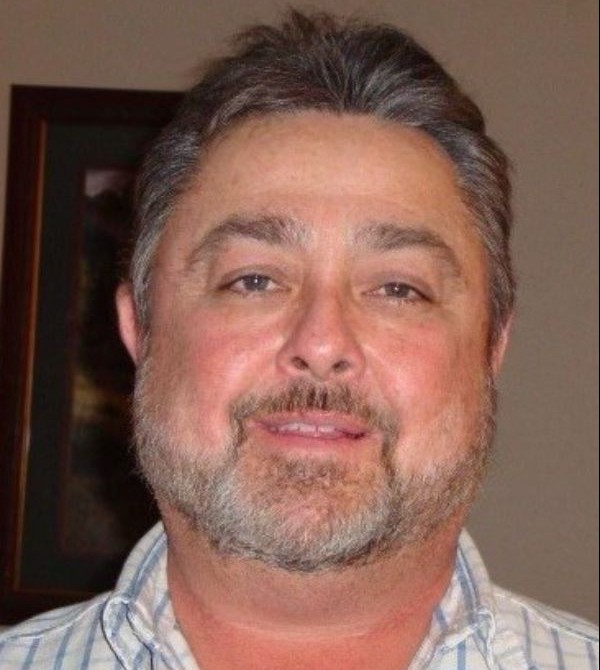 He was born in Benham, KY and was a graduate of Cumberland High School. After graduation he spent several years in the coal mines at Benham Coal and Arch Coal. However, the majority of his career was spent as a journeyman lineman at the Knoxville Utility Board from which he retired.
Joe was an avid horseman and spent countless weekends in the mountains on horseback. In recent years, he hung up his spurs and enjoyed seeing the road between the handlebars of his Harley.
He was proceeded in death by his parents, Malcom E. Barr, Sr. and Ruby Pippin Barr, brother-in-law James Michael Thomas, Sr. and nephew, James Michael Thomas, Jr.
Joe is survived by his partner, Lorraine Wintersmith, daughters Tiffany Williams, Johnson City, and Lauren and Michael Combs, New Market; sister, Joyce Thomas; along with his granddaughter, Paige Williams.
The family will receive friends Thursday, January 27th from 12 – 4 pm at Farrar Funeral Home in Jefferson City.