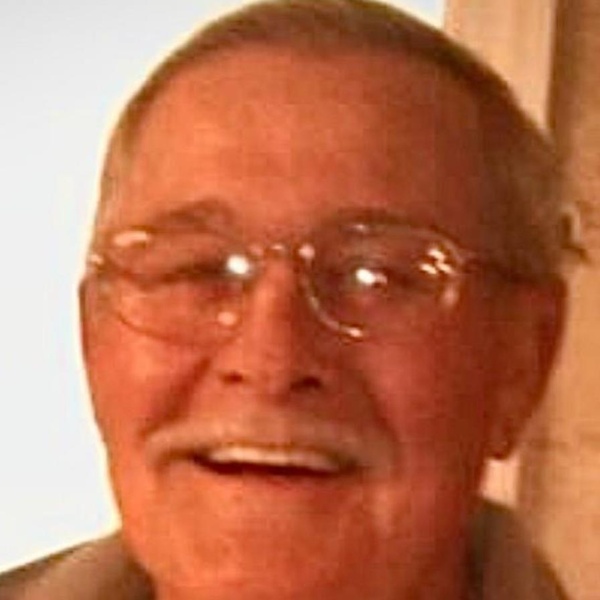 LESTER EUGENE “TINK” BYRD, born August 21, 1949 departed his earthly home for his heavenly home on Saturday, September 5, 2020. He always had a smile on his face and never met a stranger. He was a beloved husband, son, father, step-father, grandfather, brother and uncle. Tink was a special person who made everyone feel welcome and cared for those in need. He coached girls softball and little league baseball, drove the Rutledge High School band bus for years, and was a father figure to 100’s of children through the years. He was a member of Mitchell Springs Baptist Church. Tink was a Mason and a veteran of the U. S. Army. He spent his life as a building contractor. He was preceded in death by his father, Rev. Lester Byrd; brother, Doug Byrd; and sister, Nervie Dalton. He is survived by his wife of 25 years, Juanita Byrd; mother, Pauline Wright Byrd; daughters, Darla, Lori and Lisa Byrd; sister, Judy (Eddie) Ramsey; brothers, Ronnie (Marie) Byrd, Mike (Camilla) Byrd; step-daughter, Pam (Greg) Snyder; grandchildren, Matthew Byrd, Kayla Lakins, Hope Parton, Brianna Scott, Kelsea Rainey and Maddie Snyder; great-grandchild, Arianna Leach; and great-grandson on the way; special nieces and nephews; special friend, Frank Harley. Body will lie in state on Monday, September 7, 2020 from 12 noon until 3:00 p.m. at Farrar Funeral Home where friends may call at their convenience. Family and friends will gather at 12:15 p.m. Tuesday, September 8, 2020 at Jefferson Memorial Gardens for a 12:30 p.m. graveside interment service. Pallbearers will be Davy Bull, Matthew Byrd, Jeremy Byrd, Evan Bull, Dickie Ramsey and Zach Byrd. Military graveside services will be given by VFW Post # 5266. In lieu of flowers, memorials may be made to the Shriner’s or to any organization to benefit veterans. Arrangements by Farrar Funeral Home in Jefferson City, TN 865-475-3892 www.farrarfuneralhome.com
To order memorial trees or send flowers to the family in memory of Lester "Tink" Eugene Byrd, please visit our flower store.