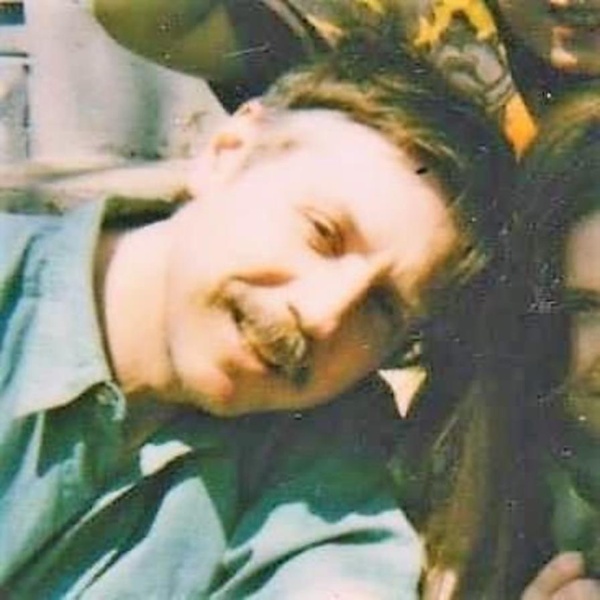 Larry Lynn Wingate, 74, of White Pine, Tennessee, passed away on February, 5, 2021, after a brief illness. Larry was born on October, 26, 1946, to Ada Richardson and William L Wingate in Nashville, Tennessee. After graduating from William G Enloe High School in Raleigh, North Carolina, 1964, he went on to earn a Bachelor’s of Science at Duke University in Durham, North Carolina, honorably served in Thailand during the Vietnam War, and then earned a Master’s Degree in Political Science from the University of Tennessee at Knoxville. In 1975, Larry met Patricia Green, and they wed in 1976, going on to have three children, Patrick, Layla, and Corey. Larry was an avid fan of Duke Basketball. He enjoyed reading the newspapers and Viking history. He was a music fan of The Rolling Stones, the Kinks, Ronnie Spector, Eddie Money, Roy Orbison, and countless others. Larry was predeceased by his mother Ada Richardson of Fairview, Tennessee, and his father William L Wingate of Baltimore, Maryland, and his wife Patricia Wingate of White Pine, Tennessee, and his sister Barbara Wingate Cowles, of Bowling Green, Kentucky. Larry is survived by his three children, Patrick, Layla, and Corey. He is also survived by his half brother, Richard Aylward, of Bradford on Avon, England. The family requests that all flowers and notes are sent to Farrar Funeral Home, in Dandridge, Tennessee. There will be a gravesite service on February 16th, at 8:30AM at the East Tennessee State Veterans Cemetery on 2200 E Governor John Sevier Highway, 37920, Knoxville, TN.
To order memorial trees or send flowers to the family in memory of Larry Lynn Wingate, please visit our flower store.
Send a Sympathy Card