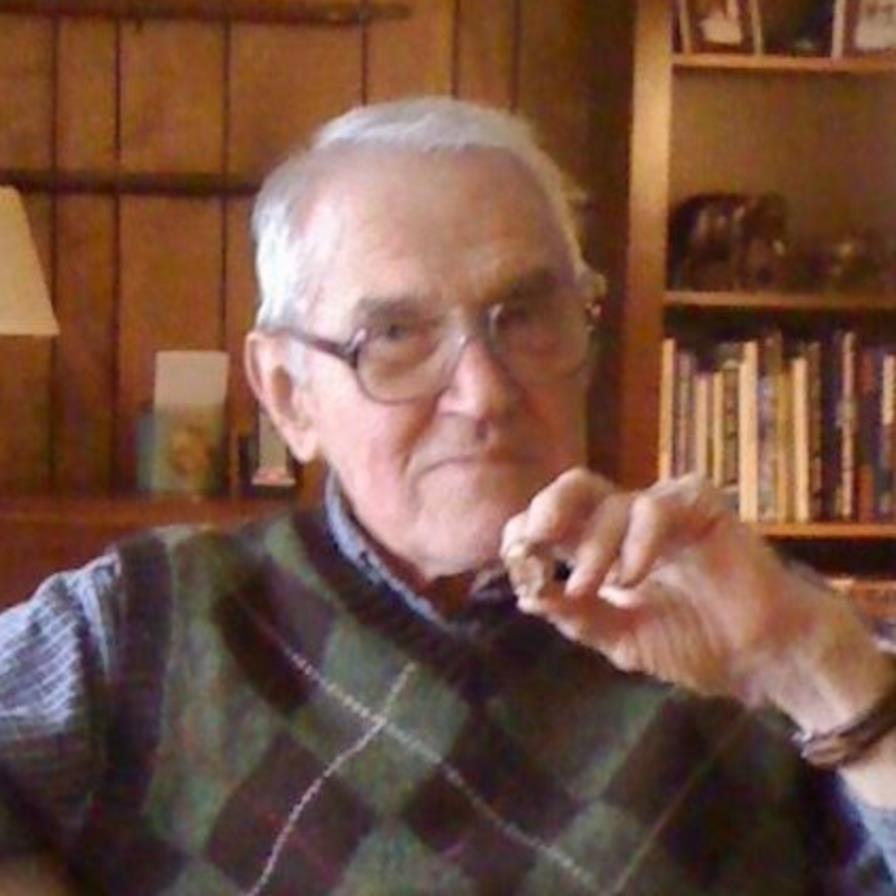 Kenneth Robert Winslow of Jefferson City, TN passed away on March 18, 2021. He was 99 years old. He was born in Waterville, Maine on November 26, 1921 to Harrison and Ida Winslow. He is preceded in death by his wife, Mary Getchell Winslow and daughter, Susan Gayle Winslow. He graduated from the University of Alabama with a degree in Mining Engineering in June 1947 after serving in the Army Air Corps/Air Force as a bomber pilot. While attending the University of Alabama, he was a member of the “Million Dollar Band” and the Tau Beta Pi Honorary Engineering Association. In 1988 he received the Distinguished Engineering Fellow Award from the University of Alabama. After graduation, he was employed by the New Jersey Zinc Company until 1980 when he retired as Vice President of Mining/Gulf and Western Industries. He is survived by his daughter, Cathy Winslow Henry and husband Bert Henry, daughter, Melissa Winslow Langley and husband, Jim Langley, and granddaughter, Sarah Winslow Daman. He was an amazing father, husband, and loved flying. He was an avid supporter for both building and financing animal shelters in Jefferson County. Memorial service will be held at 11:00 a.m. on Friday, May 14, 2021 at First Presbyterian Church in Jefferson City.
To order memorial trees or send flowers to the family in memory of Kenneth Robert Winslow, please visit our flower store.
Send a Sympathy Card