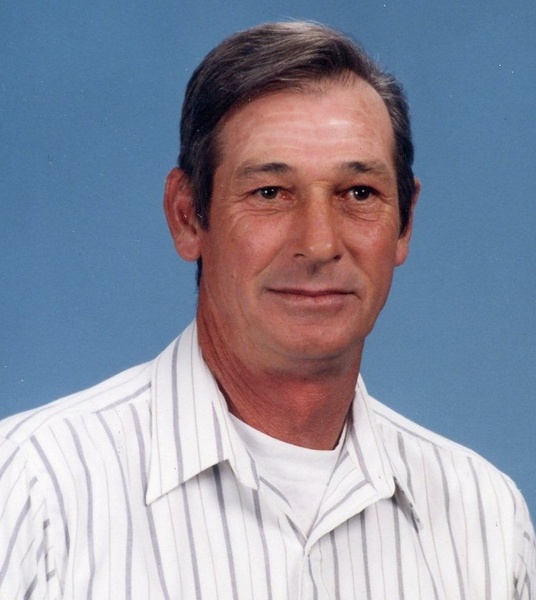 KENNETH ALBERT TURLEY, of Rutledge, TN, 81 years of age, passed away Friday, September 24, 2021. He was of the Baptist faith and faithful member of New Blackwell Baptist Church, until he was no longer able to attend. He was an avid farmer for most of his life. He was a veteran of the U. S. Army. Kenneth was preceded in death by his parents, Paul and Vesta Turley of Rutledge; sisters, Marie (Carson) Lakins of Indiana and Shelby Jones of Rutledge; brothers, Wayne Turley of Rutledge and Dennis Turley of New Market. He is survived by his son, Randy (Sherry) Turley of Rutledge; daughter, Cathy Rich of Morristown; grandchildren, Casey (Travis) Lambdin of Jefferson City, Philip Paul Turley of Texas and Eric Paul Stone of Morristown; great-granddaughter, Alex Lambdin; brother, Dean (Marlene) Turley; special nephews and nieces are also left behind. Friends may pay their respects on Friday, October 1, 2021 from 12 noon until 6:00 p.m. at Farrar Funeral Home where the body will lie in state. Graveside military service will be held at 11:00 a.m. on Saturday, October 2, 2021 at Jefferson Memorial Gardens with Rev. Tommy Smith and Russell Rhodes officiating.

To order memorial trees or send flowers to the family in memory of Kenneth Albert Turley, please visit our flower store.