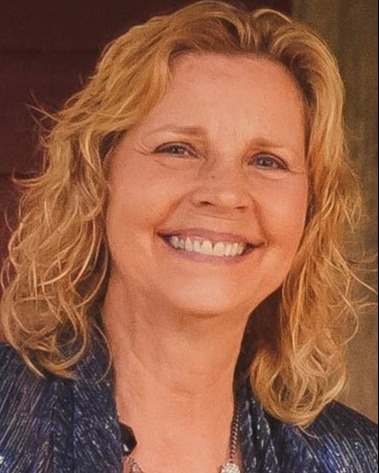 Kathryn ‘Kathy’ Diane Hillard, 67, a longtime resident of Corryton Tennessee, passed away on July 21st, 2022, at her home surrounded by her family. She was born in Knoxville Tennessee on August 18, 1954, to Harold and Mary Ernestine Cunningham.

She married Freddy Hillard, 68, of Strawberry Plains Tennessee, on May 26th, 1979. They had two children together, Cliff and Jordan Hillard, who easily became the greatest joy of her life. She was a dedicated Dental Assistant, who selflessly served patients for 40 years at the Knox County Health Department. She experienced a well-deserved retirement party given by her coworkers and friends in the Fall of 2020. She also enjoyed working part-time as an usher for the University of Tennessee Women’s Basketball games, concerts, and graduations at Thompson Bowling Arena. She had a love for cooking and how preparing and sharing meals brought family and friends together.

She is survived by her son, Cliff Hillard, and daughter-in-law Lacey Hillard; brother, Buddy Cunningham, and sister-in-law Carolyn Cunningham; sister, Becky Vandergriff, and brother-in-law Jimmy Vandergriff; sister, Dotty Ludlow, and brother-in-law Sonny Ludlow; and brother, Jerry Cunningham, and his late wife Sharon Cunningham. She shared a special friendship with Jane Houchins for many years. She also had multiple nieces, nephews, cousins, and friends. She was preceded in death by her son, Jordan Hillard; sister, Patricia Fraser; and her father and mother, Harold and Mary Ernestine Cunningham.

In lieu of flowers, the family requests for donations to be made to NAMI (National Alliance of Mental Illness), Oak Ridge Chapter at the following address: NAMI Oak Ridge, P.O. Box 4665, Oak Ridge, TN 37830.

A memorial service will be held on August 27th 2022, at Fellowship North Church, 3203 Tazewell Pike, Knoxville, TN 37918, with Michael Thomas officiating. Receiving friends will take place from 1:00pm-2:00pm with a service beginning at 2:00pm.

To order memorial trees or send flowers to the family in memory of Kathy Hillard, please visit our flower store.
Send a Sympathy Card