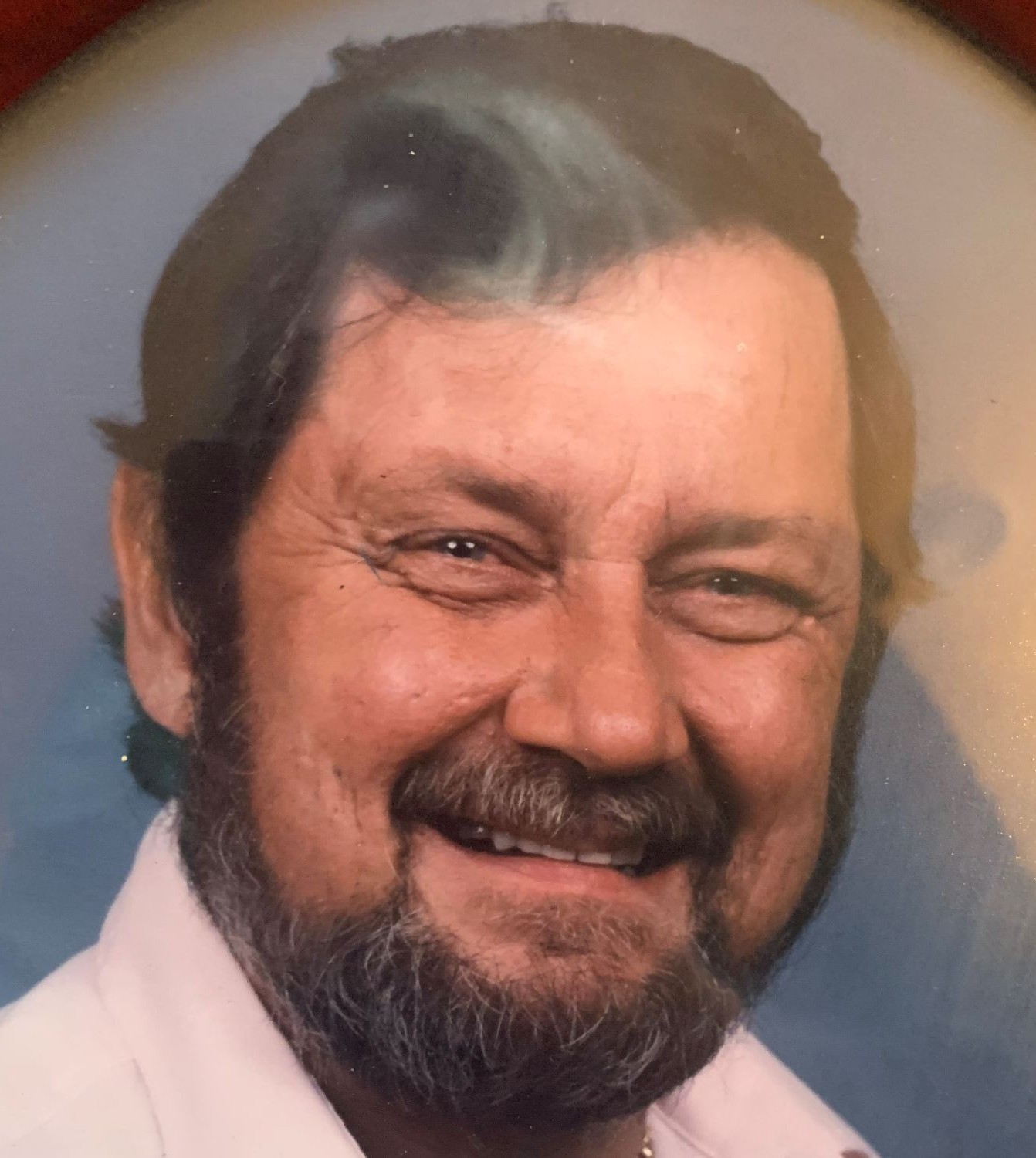 JOHN LEE SATTERFIELD, age 77, of Dandridge, TN, passed away Wednesday, February 23, 2022 at his home surrounded by his family. John left behind his wife of 50 years, Grace; son, Rick (Risa); daughter, Crystal (Aaron); brothers, David (Beatrice), Charlie (Geraldine), William (Linda); sister, Brenda Brooks; grandchildren, Chris Satterfield, Jeremy Masoner, Whitney French; one great-grandchild, Jade; and many nieces and nephews. He is preceded in death by his parents, Bonnie and John Satterfield and his brother, Roy. John and his brothers opened Sevierville Auto Refinish in 1974. As the brothers left and found their own ways, John and William stayed. John worked up until January 27, 2022 when he decided he was too weak to do it any longer while battling lung cancer. His brother William is still operating the family business. John loved his work, but when it come time to go home, you could find him in his yard gardening or sitting in his garage chatting with neighbors. He never met a stranger so if you pulled up out there you would leave with vegetables or flowers he had grown. He was a loving husband, father, neighbor, and friend. He was greatly loved and will be missed by all who knew him. A visitation will take place on Friday, February 25, 2022 from 5:00p.m. until 7:00p.m. at Farrar Funeral Home, Dandridge. A graveside funeral service will take place on Saturday, February 26, 2022 at Hills Union Cemetery at 11:00a.m. with Reverend Sam Grandstaff officiating.

To order memorial trees or send flowers to the family in memory of John Lee Satterfield , please visit our flower store.
Send a Sympathy Card