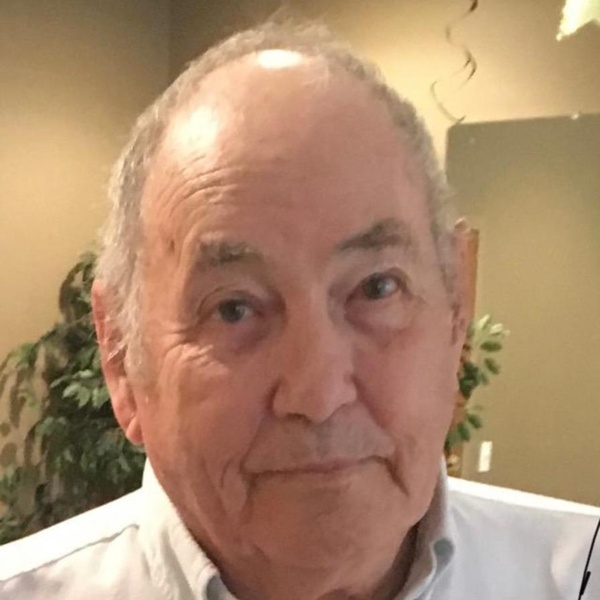 John Reneau died unexpectedly on Monday, February 8, 2021. John was born January 16, 1943, to Chester and Lois (Bridges) Reneau in Newport, TN. He graduated from Morristown High School in 1961. John spent his lifetime working as a carpenter, many years for his nephew, Larry Reneau. He enjoyed reading, fishing, hunting, writing poems and playing with his grandchildren. John was a member of Gateway Church. He was preceded in death by his parents and sister, Sue Bradley. John is survived by his loving wife of 52 years, Janice (Sinard) Reneau, married on April 13, 1968. Their children Michelle Hurst of Ringgold, GA and Michael (Melissa) Reneau, Grandchildren Logan Reneau and Ashley Reneau of Jefferson City, TN. Siblings: Rozella Stinebring of Wooster, Ohio, Roedna (Berlin) Halcomb of Whitt, TN and Jim (Sherry) Reneau of White Pine, TN. Also, his lifelong friend Wade Frazier of White Pine, TN. Please join us in a celebration of his life on Saturday, February 13, at 1:00 pm at Gateway Church, 503 South Jackson Street, Morristown, TN with a service following at 2:00 pm. In lieu of flowers, donations may be made to the American Kidney Fund or ADA. Farrar Funeral Home strongly encourages all CDC guidelines be followed, including the use of social distancing and facemasks.
To order memorial trees or send flowers to the family in memory of John Reneau, please visit our flower store.