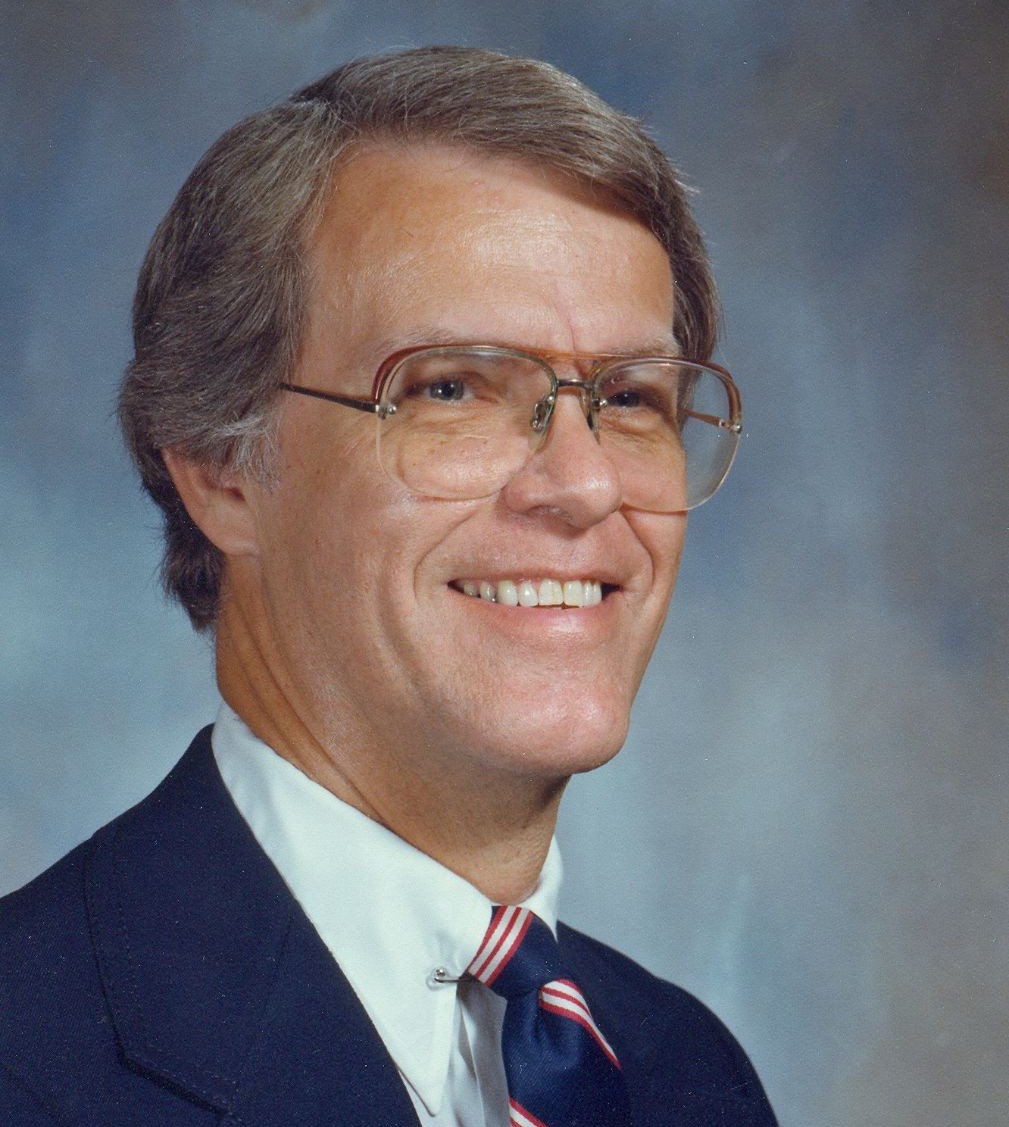 John Carroll Burgin, 90, entered eternal rest on February 7, 2022.  He died at his home in Jefferson City, Tennessee.   John was born in White Pine, Tennessee on January 7, 1932 and was married to Emily Dance Burgin for 56 years prior to Emily’s passing in 2014.  John served as an Airman First Class in the United States Air Force from October 1952 to September 1956.  He was initially stationed at Keesler Air Force Base, where he sang in the Keesler Male Chorus.  In 1955, he transferred to the Royal Air Force Station in Alconbury, England, where he performed in Huntingdon Music Makers Club productions, receiving a commendation from the Base Commander for his “exceptional performance both on and off the job.”   He graduated from Carson Newman College in 1952, received his Masters in Music from Indiana University in 1958, and his PhD in voice pedagogy and church music from George Peabody College (Vanderbilt University) in 1971.   John’s PhD dissertation, “Teaching Singing” was published and served as an authoritative treatise on the subject for decades.  Throughout his career, John often performed as solo Tenor in performances of Handel’s Messiah, Haydn’s Creation, Paisiello’s Barber of Seville, Verdi’s Requiem, and Rossini’s Stabat Mater, with symphonies in Nashville, Monroe and New Orleans.  He also led the “Beltones” a women’s chorus at Belmont College.  In 1965, John began teaching singing at the University of Louisiana, Monroe (formerly Northeast Louisiana University).  While at Northeast, he introduced the Christmas Madrigal Dinners and conducted performances of A German Requiem by Brahms, Dubois Seven Last Words, Rutter’s Gloria, and Walton’s Belshazzar’s Feast.  From 1982 to 1985, he served as President of the National Association of Teachers of Singing. After retiring, he served as an adjunct voice teacher at Carson Newman College.  John loved church music, serving as minister of music at several churches of different denominations in the Monroe area, in Nashville, and East Tennessee.   John was a devoted husband to Emily, a fabulous father to his three sons; Jack (Catherine), Jimmy (Kenya) and Jeffrey (Jeannie) and a special grandfather to Abby Hardt (MacKenzie), Cade Burgin (Mallory), Dalus Burgin and Laina Dees (Nick) and one precious great grandson, John Cade Burgin, born just last year.  He is survived by his sister Anna Joyce Northern, brother-in-law, James B. Dance and sister-in-law, Barbara Burgin.  The family would like to recognize John’s wonderful next-door neighbor, Peter Dodge for his loving, neighborly care of John over the years.   The family appreciates the love and care given to John by his grandson, Dalus Burgin during the final weeks of John’s life.   They also want to thank all of John’s neighbors in Patriot Hills for the fellowship and kindness they regularly showed him.  John loved visiting with friends and family, singing in church, picnicking, and hiking in the Smokies (his favorite trail was the Clingmans Dome trail which he last hiked when he was 89), eating homemade ice cream and listening to classical music.  The family is saddened by his passing but grateful he has eternal life in heaven with his Savior and our mother, Emily.  We request any gifts be made to the Ira Dance Memorial Scholarship at Carson Newman University.  A burial service will be held at the White Pine Cemetery at 11:00 AM on Friday, February 11, 2022.

To order memorial trees or send flowers to the family in memory of John Carroll Burgin, please visit our flower store.
Send a Sympathy Card