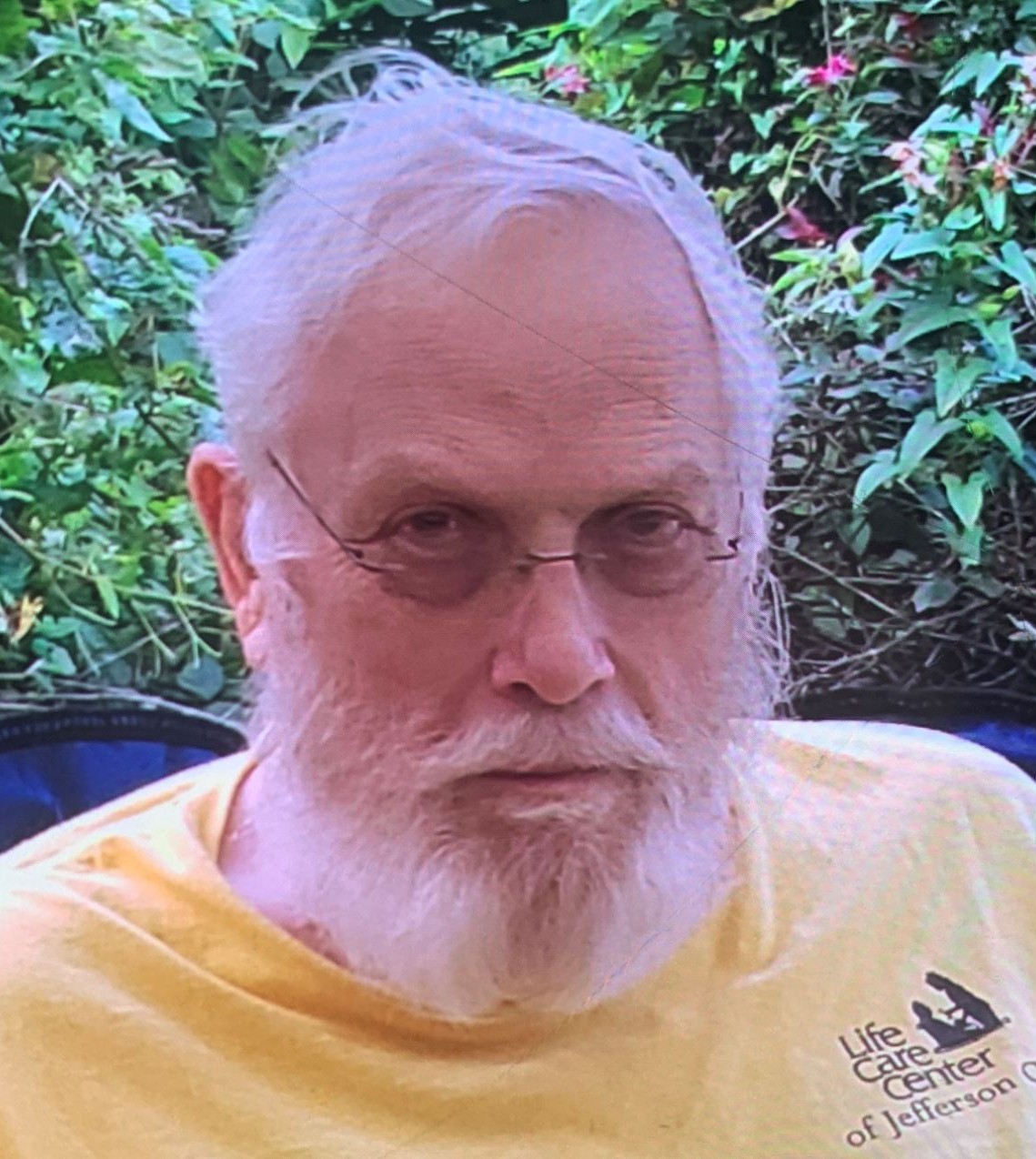 John Franklin Barton, age 80 of Dandridge, TN, passed away on Wednesday, January 5, 2022, at his home. He is preceded in death by his wife, Gertrud Barton; parents, John Riley Barton and Lucy Mae (McGhee) Barton; brothers, Douglas Barton, Earnest Barton and J.C. Bailey; and sisters, Elizabeth Winston and Ninabee Long. John is survived by his four sons, John Raymond Barton, Edmond George (Sandy) Barton, Franklin Douglas (Cathy) Barton, and Michael Anthony (Rosanna) Barton; grandchildren, Luke, Andrew, Zechariah, Gabriella, Matthew and Isaac; and brothers, Riley Barton and Clint Bailey. John was in the army for 26 years and served in the 101st Airborne Division in Vietnam. After returning as a sergeant major, he moved to Dandridge, TN where he lived through the remainder of his life. A visitation will be held on Thursday, January 13, 2022, from 3:00pm until 6:00pm at Farrar Funeral Home, Dandridge Chapel. A military graveside service will be held on Friday, January 14, 2022, at 8:30am at East Tennessee Veterans Cemetery.

To order memorial trees or send flowers to the family in memory of John Franklin Barton , please visit our flower store.
Send a Sympathy Card