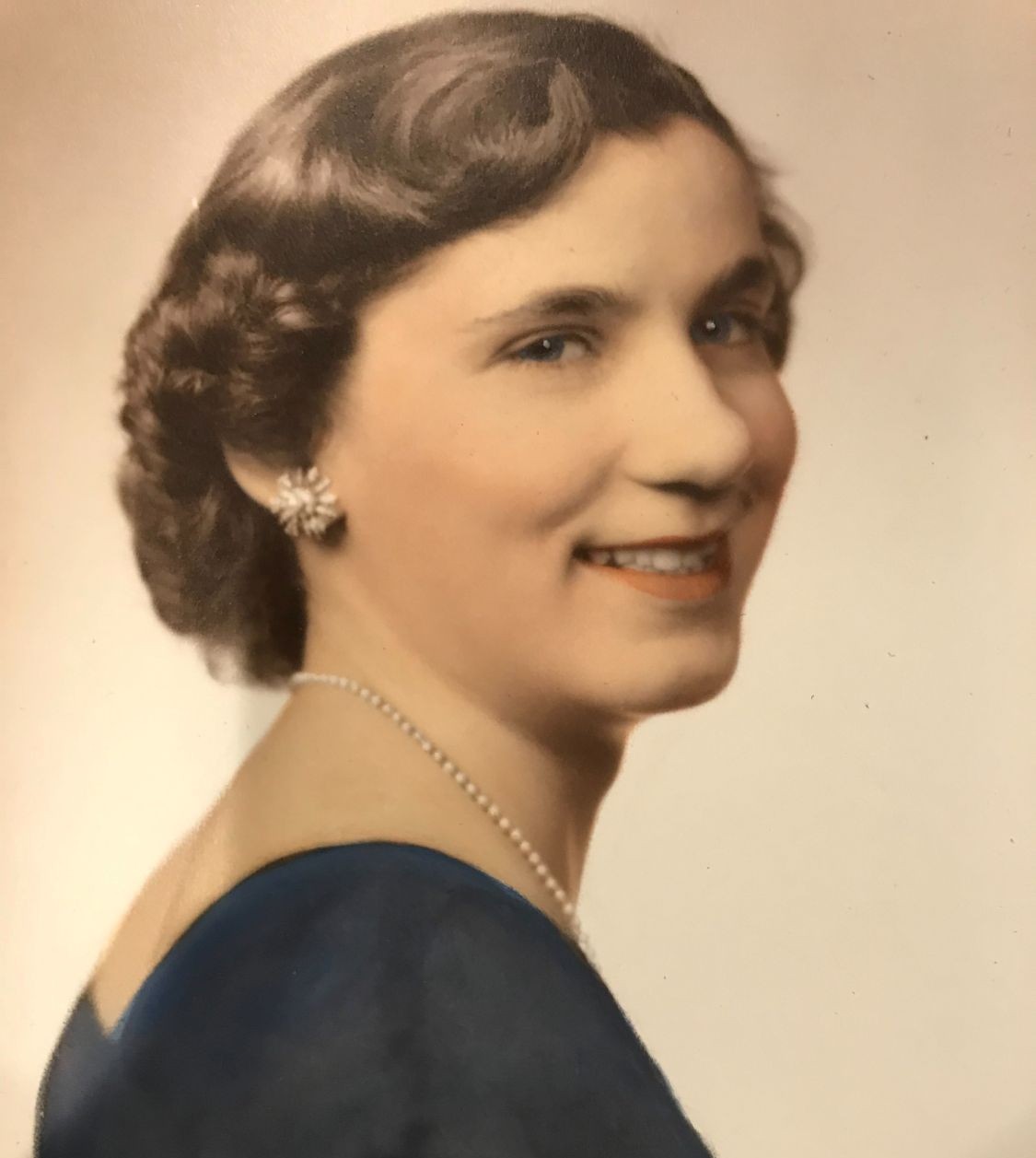 JoAnn Duggins Chitwood passed away peacefully on February 25, 2022 in Jefferson City, Tennessee. She was born on December 4, 1931 in Knoxville, Tennessee to Blaine and Ina
Duggins and grew up in Oliver Springs and Knoxville. JoAnn graduated from Knoxville High
School, Cumberland College (KY), and The University of Tennessee-Knoxville.  JoAnn met her future husband, Howard, at Cumberland, and they moved to Jefferson City in 1957 after Howard completed a graduate degree and his Army service. Howard joined the
mathematics faculty at Carson-Newman College, his alma mater, and JoAnn later joined him at CNC as the administrative assistant to the director of alumni affairs. Between them, they served CN for 71 years, including 33 years by JoAnn. Before her Alzheimer’s diagnosis in 2011, JoAnn enjoyed planning and/or hosting a variety of events for alumni and other groups at CN, her book club, and the Red Hat Society. She was a longtime member of First Baptist Church of Jefferson City, where she sang in the choir, taught Sunday School, and participated on many committees. JoAnn was preceded in death by her dear husband of 65 years, Howard; her son Wesley; her parents; and her brother Bill Duggins. She is survived by her son Jeff (Julie) of Jefferson City and numerous nieces, nephews, and cousins.  JoAnn will lie in state on Tuesday, March 1 from 12:30 until 2:00 p.m. at Farrar Funeral Home in Jefferson City, followed by a 2:30 p.m. graveside service officiated by Dr. Gene Wilder in Jefferson Memorial Gardens in Jefferson City. In lieu of flowers, the family asks that memorial contributions be made to the Benevolence Fund at FBC-Jefferson City (www.fbcjeff.org) or the Pat Summitt Foundation (patsummitt.org). Arrangements by Farrar Funeral Home in Jefferson City.

In consideration of the health and safety of all those attending the services, Farrar Funeral Home strongly encourages all CDC guidelines be followed, including the use of face masks.

To order memorial trees or send flowers to the family in memory of JoAnn Chitwood, please visit our flower store.
Send a Sympathy Card