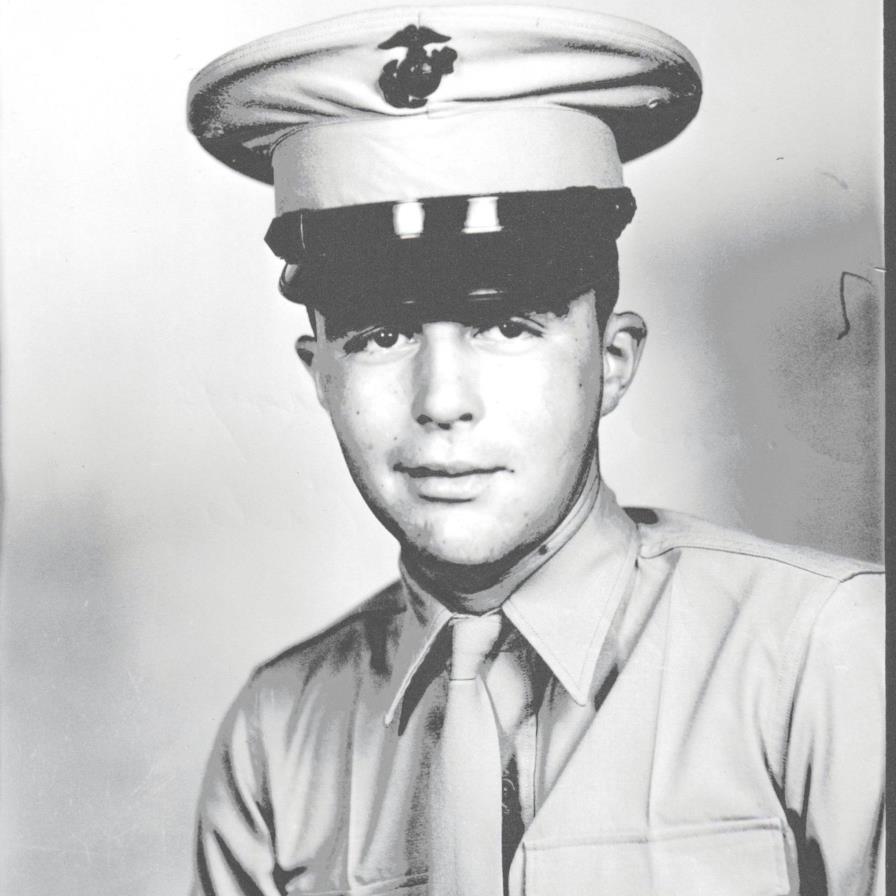 Jim Wright was born in Detroit, Michigan to James & Annella Wright in 1945. He was a great brother, favorite uncle, cousin, step dad, and friend to many. We will greatly miss him. He will be remembered for his great sense of humor, instantaneous quips, love of dogs, and willingness to help. He was an avid reader. He will also be remembered for car and home remodeling projects, finished and unfinished. After graduating from Mackenzie High School, Jim enlisted in the Marines and served thirteen months in Viet Nam. He didn’t say much about his time there except that he was first stationed on an aircraft carrier. He then transferred to the air base in Chu Lai, working on planes and sometimes going on patrol. His discharge papers listed him as a jet mechanic, leaving with the rank of sergeant. Four years later, upon returning to Detroit he worked for United Airlines, later transferring to United in Los Angeles. He lived in Garden Grove for many years and loved to visit the desert. He eventually moved to Yucca Valley, working at 29 Palms Marine Air Base. More recently he took a cross country trip visiting family, friends and service buddies. He decided to resettle in Tennessee, living in the friendly towns of Kodak and New Market. Jim was a wonderful companion to the many dogs who shared his life. They were very lucky to share his love and concern, adventures and romps in the desert. Their love for him was shown in the friendly way they responded to friends and visitors. Jim is interred at the East Tennessee State Veterans Cemetery on John Sevier Highway 168. There will be a military funeral on Friday, April 16, 2021 at 10:30 a.m. Please arrive by 10:15 a.m. The cemetery is located at 2200 E. Gov. John Sevier Hwy, Knoxville, TN 37920-6261.
To order memorial trees or send flowers to the family in memory of Jim Wright, please visit our flower store.
Send a Sympathy Card