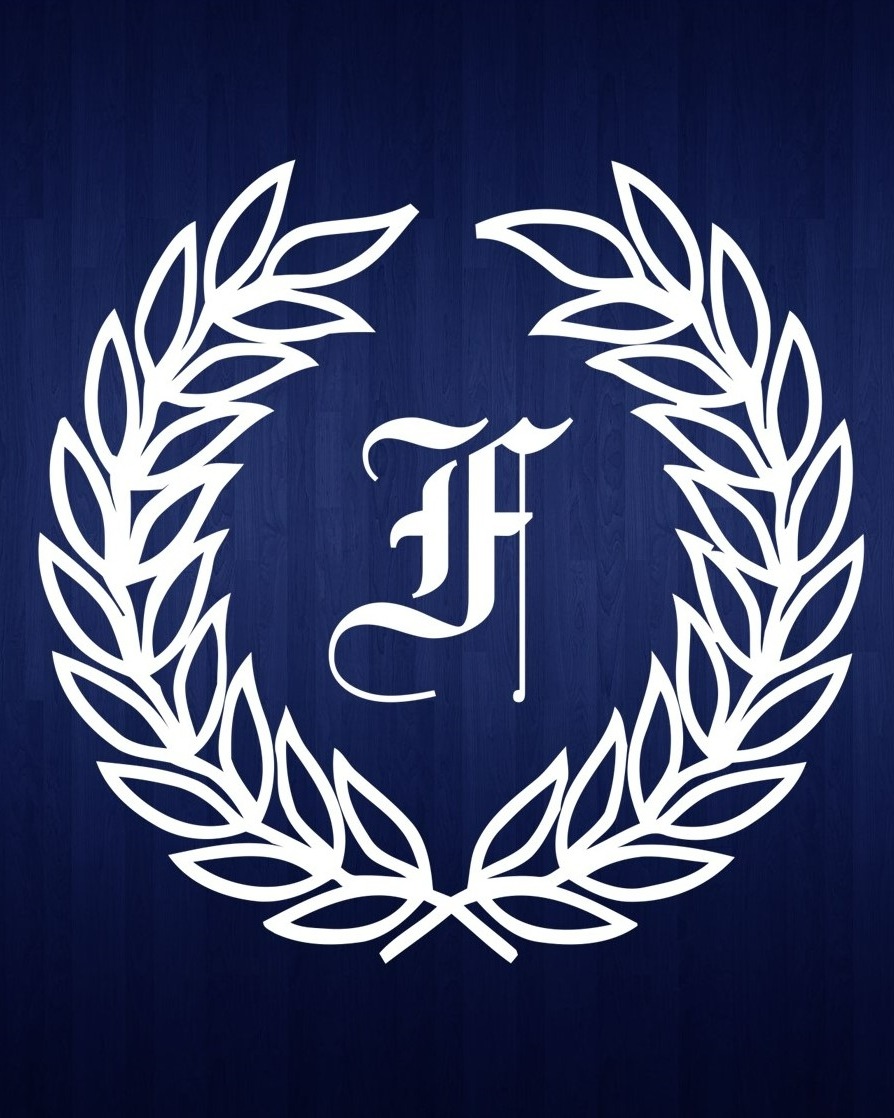 Jerry Douglas Snow, beloved husband, father, grandfather and brother, passed away on October 24, 2022 at the age of 81.

Jerry was born in Olympia, Washington to Douglas and Hertha Gieseke Snow, recent transplants from North Dakota. The family soon moved to Tacoma, where sister Cynthia joined the family, and it was there that the siblings grew up skiing and boating. In 1964 Jerry married Brenda Tronson. After his graduation  from the University of Washington with a degree in Ceramic engineering, the couple moved to Cleveland, Ohio for Jerry's  first professional job at Ferro Corp. A few years later, he earned a Master's in Metallurgy from Case Western Reserve University.  Sons Michael and Christopher were born in Ohio, where the family took advantage of the city's rich cultural offerings.

Like his father, Jerry was a carpenter and furniture maker. In high school, he and his father built a ski boat; in Cleveland, he built kayaks and an 11-foot Mirror Dinghy, a racing craft in which he competed in sailboat races all over the eastern U.S. and Canada as a member of the U.S. Mirror Association. The family spent many hours sailing, kayaking, and canoeing Midwestern lakes and streams; cross country skiing, hiking and camping.

In 1981 a new job at Precision CastParts took the family to Portland, Oregon. His long career in the Investment Casting industry began with that position. In Oregon, Jerry joined the Vancouver Lake Sailing Club, racing a Vanguard 470.  He resumed downhill skiing, and added a new hobby, windsurfing, to the outdoor activities he enjoyed so much. A 1991 job offer from a UW classmate lead to a position in East Tennessee as Research Director at Minco, Inc. near Greeneville, that afforded him the opportunity to travel widely in the U.S. and Europe, earning respect in the Investment Casting industry and a special 2019 honor from the Investment Casting Institute.  After Jerry's retirement and a stint as a consultant for Minco, ETN friendships and a timber frame home on Douglas Lake, with an ever-changing view of the mountains and sky, persuaded the couple to stay.

Among his other interests, Jerry loved to play bridge. In Tennessee, he played a weekly game of contract bridge at the Morristown Senior Center and with his partner, Mary Greene, competed in ACBL tournaments in ETN and North Carolina.

Jerry leaves his wife, Brenda; a son, Michael, of Jefferson City; son Christopher, of Washington, DC and his wife Michelle, and their children Brandon and Phoebe. His sister, Cynthia Snow Rezabek of Bellevue, Washington, her husband, Leonard Rezabek, their sons, Leonard and Eric and their families also survive him. The family will hold a private memorial service.

To order memorial trees or send flowers to the family in memory of Jerry Douglas Snow, please visit our flower store.