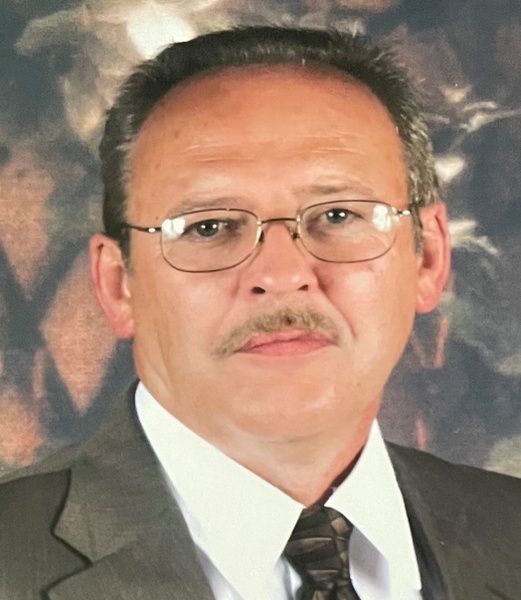 Jerry Gilliam, loving husband, father, and grandfather, passed away peacefully on May 10, 2022.  He was 72 years of age.  Jerry Gilliam was born on February 26, 1950 to Elmo and Phyllis Gilliam in Cumberland, KY.  Jerry Gilliam and his family lived in Cumberland, KY and in recent years moved to Rutledge, TN.  Jerry Gilliam spent 40 years in the Coal Mining industry, working at Scotia Mine and Arch Mineral.  He later created and became the owner of Eastern Kentucky Coal Consultants, a successful mining consulting company that provided mine safety training and services to companies and miners throughout the country.  Jerry Gilliam and Eastern Kentucky Coal Consultants received numerous recognitions and awards for his work in assuring safety within the coal mining industry.  He lived to serve God and spend time with his family.  He savored every opportunity for his family to be together and tell stories, have cookouts, fish, and strengthen those family bonds, instilling those values of God, family, and hard work.  Jerry Gilliam was preceded in death by his parents, Elmo and Phyllis Gilliam, his brother, Terry Gilliam, and his son Jerry D. Gilliam.  He is survived by his bride of 54 years, Yvonne Gilliam, his daughter Alecia Hill (Adam), his sons Brian Gilliam (Whitney) and Eric Gilliam (Lesli), his siblings Barry Gilliam, Larry Gilliam, and Vina Morris, 6 grandchildren and one great grandchild.  Visitation will be held at Farrar Funeral Home in Jefferson City, TN on Thursday, May 12th from 4:00 – 7:00 PM.  Funeral Services will be held at Jefferson Memorial Gardens in Jefferson City, TN on Friday, May 13th at 11:00 AM.

To order memorial trees or send flowers to the family in memory of Jerry Vastine Gilliam, please visit our flower store.