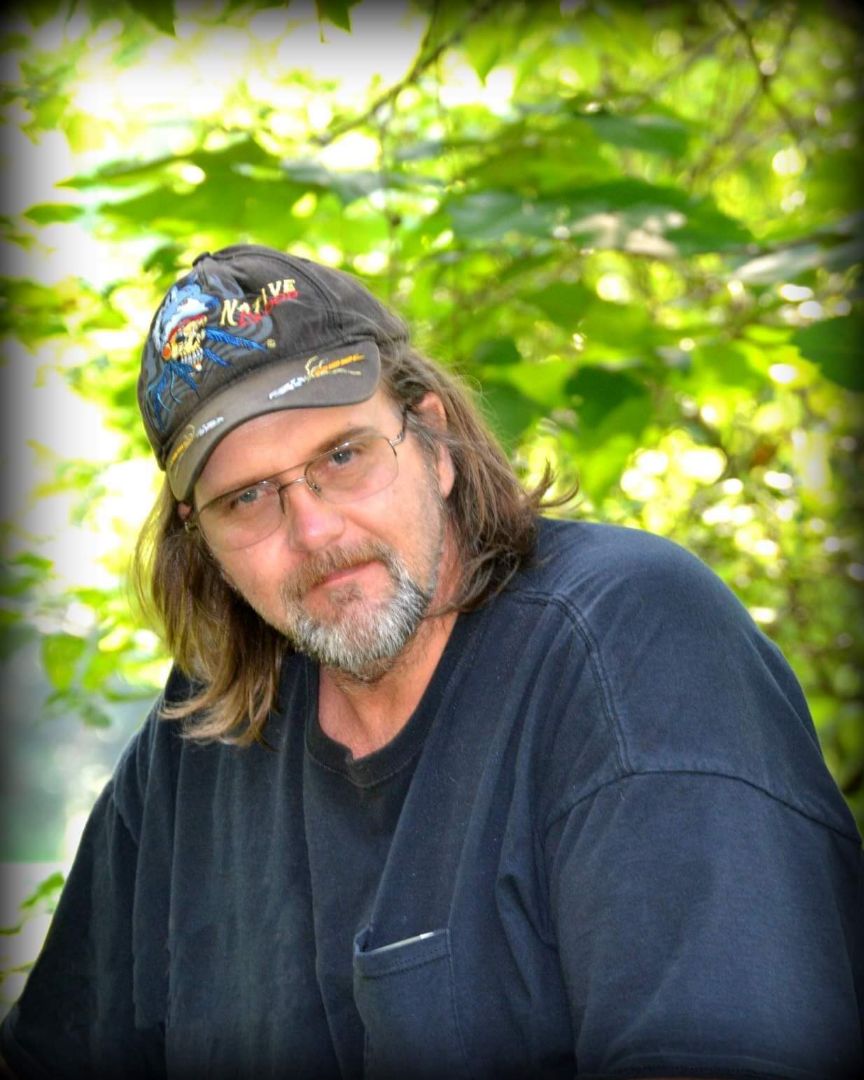 Jerry Dean Baxter, age 57, passed away at 3:36 a.m., Friday, May 20, 2022 at Morristown- Hamblen Hospital following an extended illness.  He had given his heart to the Lord, which he was so proud of.  He was a jack of all trades and a mechanic extraordinaire.  He is preceded in death by his parents, Yvonne and John Cornelius; and sister, Mary Ann Million.  Jerry is survived by his brother, Mike (Annette) Baxter and Tami; sisters, Jonetta Alvarado and Jonathan Wolfenbarger, Sue (Jason) Nelson, Sherry Nelson, and Melissa Baxter.  Since Jerry did not have children of his own, Kristie Baxter, Bo Baxter, Luke Baxter, Holly Baxter, Rachel (Shane) Estep, DJ Estep, Brandon Estep, James and Kaden Russell, Jonathan L’Heureux and Barry L’Heureux, were like children to him; nieces and nephews, Justin and Haley Nelson, Delilah and Magnolia Nelson, Nicole Browning, and Elainia Browning, Kimberly, Kenton, Aaliyah, Jacob Skaggs, Ashton and Chance Posey, Chris King and Wayne Yount.  A celebration of life will be held 11:00 a.m. Sunday, June 19, 2022 at Panther Creek State Park in the Smallman Pavilion with an all day celebration to follow the services.

To order memorial trees or send flowers to the family in memory of Jerry Dean Baxter, please visit our flower store.
Send a Sympathy Card