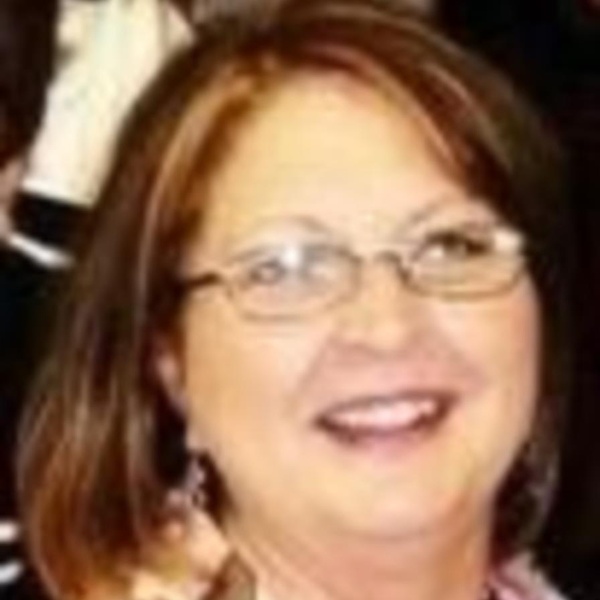 JANE SLUDER CROSBY, age 65, of Talbott, TN was born May 28, 1956 in Newport, TN and passed away on June 17, 2021. She was a graduate of Tenn Tech with a teaching degree, and taught school in the Cocke County School System for 25 years, and then in the Jefferson County School System for 10 years. She retired from teaching in 2016 but was continuing as a substitute. She also worked at Dollywood for five years. She spent much of her life at Mowhawk Mill, which her parents owned. In 1993 she married and began her life as a farm wife at Crosby Farms with her husband, Charles. She was preceded in death by her parents, J. D. and Lois M. Sluder; brother, Jeff D. Sluder. She is survived by her husband, Charles C. Crosby of Talbott; son and daughter-in-law, Joshua and Jayma Valentine of Talbott; brothers and sisters-in-law, Ted and Brenda Sluder of Newport, Danny and Shelia Sluder of Dandridge; sisters-in-law and brothers-in-law, Carolyn and Danny Matthews of Dandridge, Catherine and Todd Houghton of Lenoir City; grandsons, Hunter and Hudson Valentine, Jack and Bailee Wilson; aunt and uncle, Jean and H. K. Sluder; niece, Jennifer Sluder; nephew, Jamie Sluder; and several cousins. In lieu of flowers, memorials may be made to the Jefferson County Humane Society, PO Box 653, Jefferson City, TN 37760, or Jefferson County Animal Shelter, 822 Expo Drive, Dandridge, Tn 37725. Body will lie in state from 3:00 p.m. until 7:00 p.m. on Monday, June 21, 2021 at Farrar Funeral Home. Funeral service will be held at 11:00 a.m. on Tuesday, June 22, 2021 at Ebenezer United Methodist Church with Rev. Stacey Morgan and Rev. Darris Doyle officiating. Interment will follow the service in Ebenezer United Methodist Church Cemetery. Pallbearers will be Doug Compton, Kevin Martin, Ethan Boone, Chris Matthews, Mark Wilson and Jack Wilson. Arrangements by Farrar Funeral Home in Jefferson City, TN 865-475-3892 www.farrarfuneralhome.com
To order memorial trees or send flowers to the family in memory of Jane Sluder Crosby, please visit our flower store.