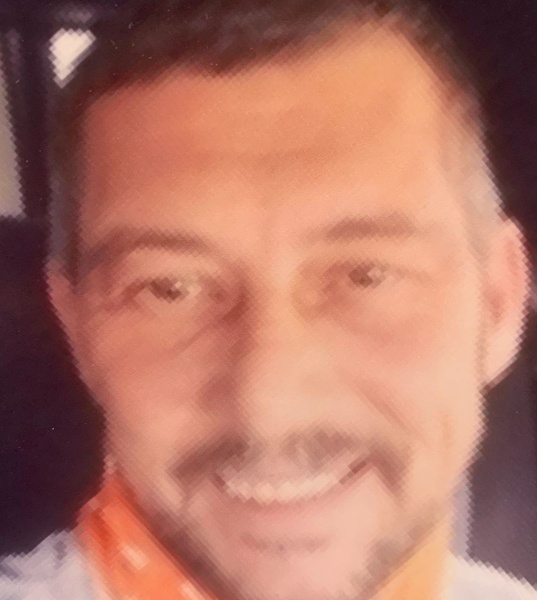 Jamie loved the outdoors, fishing, and hunting. He drove a truck (over the road long haul) most of his life. He would send his Momma (Mom) pictures of places across the country telling her how beautiful these places were. When his health got so bad, he had to go off the road and drove for Southern Freight as a dump truck operator. They knew his health problems and worked with him—one of the best companies he worked for he always said. Jamie will be sadly missed by family and friends. God knew he would never be better, so he took him home. He was saved at an early age during a youth revival. He always knew God was in control of his life, so he didn’t fear death. A visitation will be held Sunday, October 24, 2021 from 1:00pm until 5:00pm at Farrar Funeral Home in Dandridge. A graveside funeral service will be held on Monday, October 25, 2021 at 11:00am at F.M. Johnson Cemetery, which adjoins Deep Springs Cemetery, with the Reverend Rodney Lawson officiating. Arrangements by Farrar Funeral Home in Dandridge, Tennessee.

To order memorial trees or send flowers to the family in memory of Jamison "Jamie" Lawson, please visit our flower store.
Send a Sympathy Card