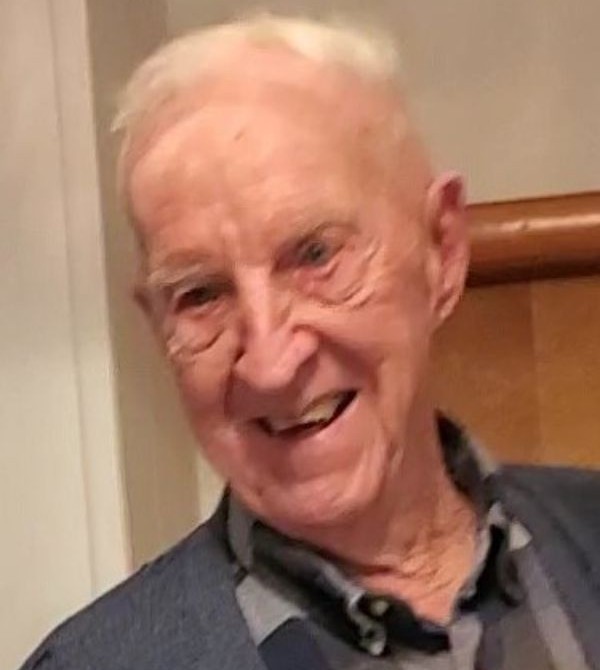 James C. Moody, 89, of Jefferson City unexpectedly passed away on January 7 after a brief cardiac illness when his valiant heart finally stopped beating. He died peacefully, surrounded by his loving family members. Jim was born and grew up in Vermont, the oldest of four children. Upon graduating from high school, he enlisted in the Air Force, serving during the Korean War. It was during that time that he met his wife, Esther Purkey of New Tazewell, who was the twin sister of one of his Air Force buddies. Jim and Esther married in 1953 and lived in Denver and Albuquerque while Jim was with the Air Force. In 1955, he left the military and moved to Jefferson City to attend the University of Tennessee. He later took a position as material control manager at Magnavox (later Philips Electronics), where he worked until retirement in 1990. He was involved in numerous community activities, including umpiring local semipro baseball, refereeing high school basketball, participating in local bowling leagues, and serving on the Jefferson County School Board. Remaining true to his Vermont roots, Jim was a man of few words but many friends. People knew that his word was his bond, and he was known for his many acts of kindness. Jim’s greatest source of pride was his family. Esther was truly the love of his life, and together they had five children: Gail (Tom), Joy (George), Jimmy (Linda), Connie (Peter), and Terri (Craig). They had 10 grandchildren and 20 great grandchildren. Jim was also survived by a younger sister, Ruth Hosea. Visitation of friends and family will occur at Farrar Funeral Home on Tuesday, January 11 from 4:00 until 7:00. A military graveside service will be conducted on Friday, January 21 at 12:30 at East Tennessee State Veterans Cemetery. Donations in Jim’s memory can be made to East Tennessee Children’s Hospital.

To order memorial trees or send flowers to the family in memory of James C. Moody, please visit our flower store.