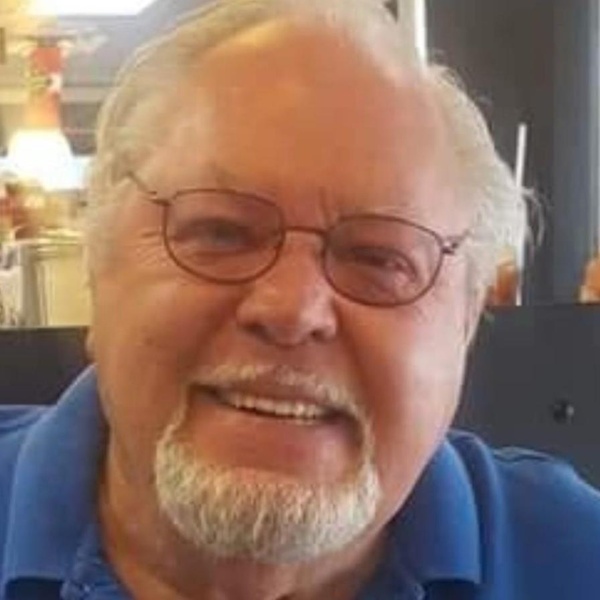 JAMES (J. C.) CLAYTON DAVIS, age 80, of Talbott, TN passed away peacefully in his home on February 21,2021. He went home to be with the Lord after a short, courageous battle with lymphoma cancer. He was a regular attendee of Grace Point Baptist Church. He was a truck driver for Roadway for 31 years and drove a truck for other companies prior. Trucking was in his blood and wild guinea was his handle. We mourn the loss but celebrate the life of J. C. Davis. He was loved dearly and will be greatly missed by all who knew him. He was known for his infectious smile and never met a stranger. He was looking forward to seeing his mom who he has not seen in 72 years, as she passed away when he was eight years old. Preceded in death by his son, Mike Davis; daughter, Robin Ezell; great-grandson, Izaaylan Scott Hopkins; parents, G. O. and Stella Davis; brothers, Dave Davis, Harold Davis and Raymond Davis; ex-wife and special friend, Mary Davis. He is survived by his daughters, Amy Davis, Tracy (David) Cosper, Pam Davis and Angie Spence; son, James “Chuck” (Sandy) Majors; grandsons, (special grandson) James Ezell, Steven (Cheri) Miles, Scott (Casey) Hopkins, Craig (Holly)Pique, Preston Davis, Nathaniel Caraveo, and Cody Cosper; granddaughters, Kristie (Todd) Martin, Aarika (Dale) Cottingham; along with Jamye Farrer and Rachel Majors; brother, George Davis; sister, Brenda (Loren) Kranz; special nurse, Crystal Coates; special friend and neighbor, Chad Hodges; 21 great-grandkids; two great-great grandchildren; several nieces, nephews, and a host of friends and truck driving buddies. Funeral service will be held at 7:00 p.m. Thursday, February 25, 2021 at Grace Point Baptist Church with Rev. George Miller officiating. Family will receive friends from 4:00 until 7:00 p.m. prior to the service. Graveside interment service will be held at 11:00 a.m. Friday at Jefferson Memorial Gardens. Special thanks to Dr. Richard Carter and Jefferson Memorial Hospital nurses and staff. In consideration of the health and safety of all those attending the services, Farrar Funeral Home strongly encourages all CDC guidelines be followed, including the use of face masks. Arrangements by Farrar Funeral Home in Jefferson City, TN 865-475-3892 www.farrarfuneralhome.com
To order memorial trees or send flowers to the family in memory of James (J.C.) Clayton Davis, please visit our flower store.