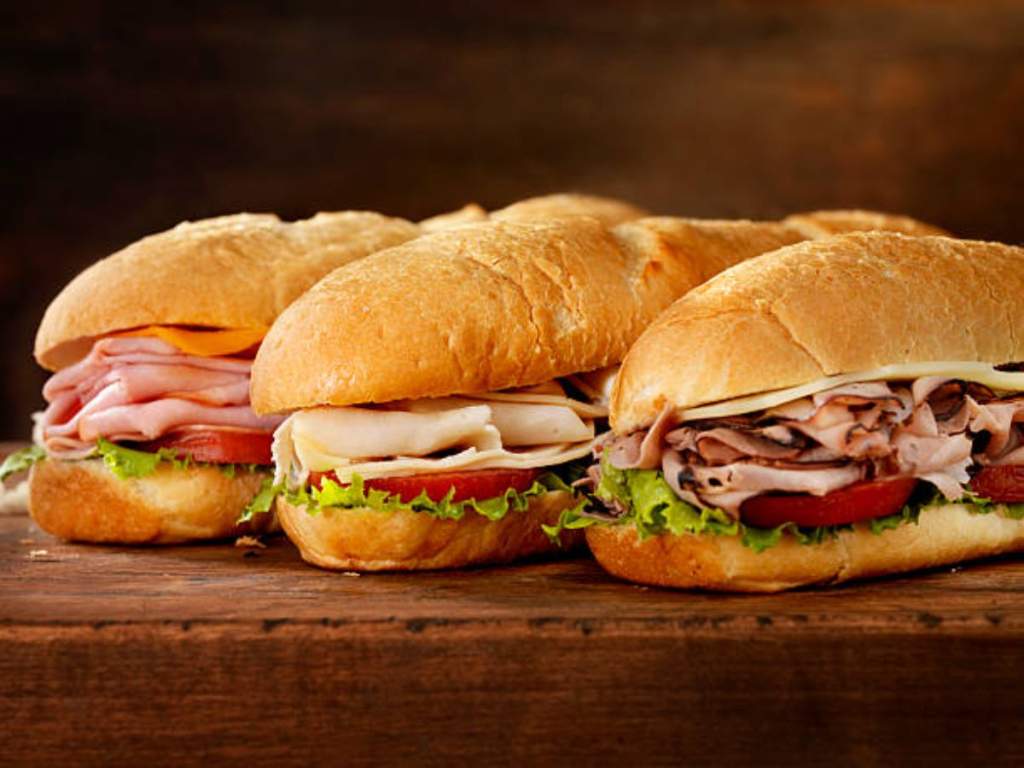 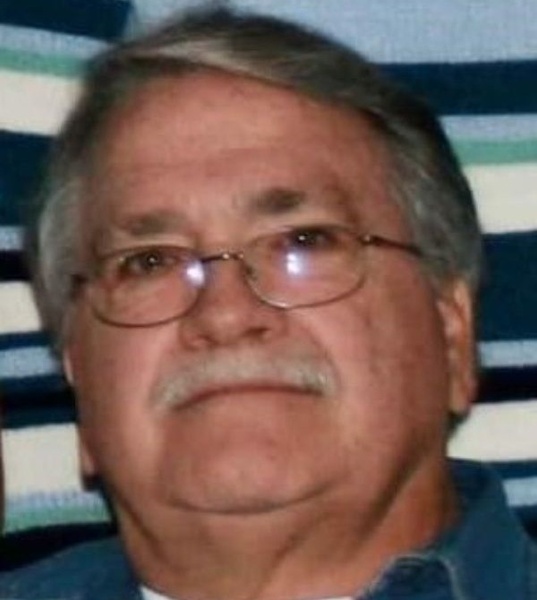 JAMES BLALOCK, age 84, of Jefferson City, TN passed away on December 5, 2021. He served four years in the U. S. Air Force, and was stationed on the Isle of Crete for one year. James, along with his wife, Shelma, owned and operated the Hoagie Shop in Jefferson City for more than forty years. Their children and their grandchildren also worked there in their young years. He was a great friend to many and he deeply appreciated all the friendships and support through the years. He and his family have many wonderful memories of dear friends made at the Hoagie Shop. Preceded in death by his parents, Fred and Marion Blalock; daughter, Darlene Blalock; step-son, Jeff Simms; brother Bruce and sister, Patsy. He is survived by his wife, Shelma “Shammy” Blalock; two sons, Darryl (Glenda) Blalock, Kevin Blalock; Jeff’s wife, Debra; two step-sons who loved him like a father, Leonard Simms (Kristi), and Todd Simms (Sarah); sister, Donna; several grandchildren, great grandchildren, nieces and nephews; along with a multitude of well-loved friends that he treasured through the years. Military graveside service will be held at 12:30 p.m. on Tuesday, December 14, 2021 at East Tennessee State Veterans Cemetery with VFW#5266 officiating. In lieu of flowers, memorials may be made to the American Heart Association or to St. Jude Children’s Hospital. Special thanks to all the medical staff that cared for him through the last years.

To order memorial trees or send flowers to the family in memory of James Blalock, please visit our flower store.