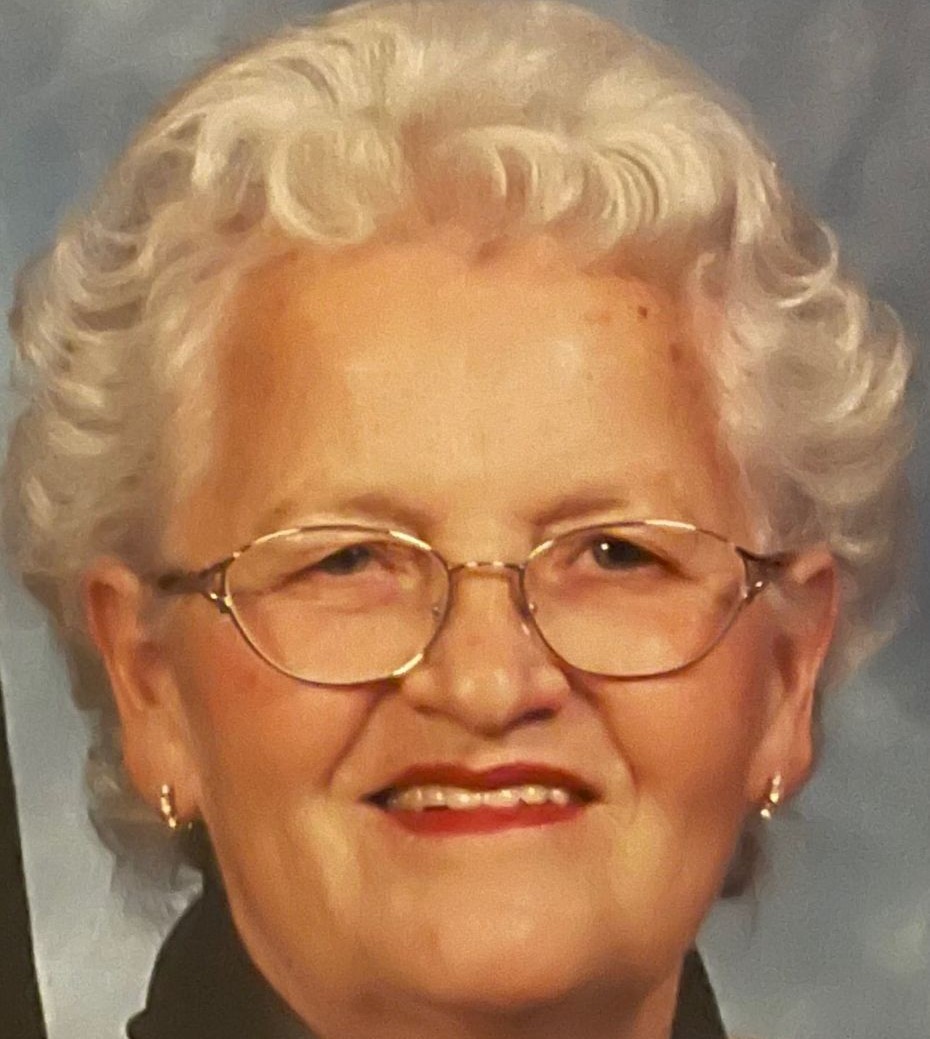 Eva Nell Wells Gibson, 92, of Jefferson City, Tennessee died of natural causes at Rogers Cottage of Jefferson Park on January 4, 2022. She was a faithful member of First Baptist Church of Jefferson City. Nell, daughter of John and Amanda Wells, was born and raised in Murphy, North Carolina. She was the eighth of ten siblings. In this large and caring family, she developed a love for children with a warm and patient demeanor. She was a graduate of Appalachian State University. This led to a 38-year career as an elementary school teacher, first in North Carolina and later in Tennessee at Jefferson Elementary School. Nell, and six of her siblings, were recognized in 2001 by the North Carolina Governor's Office for a cumulative 225 years of educational service to western North Carolina. They also received the Honor Roll and Peak Performers Award from Western Carolina University that same year. In addition to shaping the lives of elementary students, she cherished her own family. She married John Gibson, and together they had five boys. Education was a huge priority for the young couple. In 1963, the entire Gibson family moved to Jefferson City where her husband accepted a professorship at Carson-Newman College. One of Nell's greatest joys was seeing all five sons attend and graduate CNC! Her life was marked by her faithful dedication to God, family, and community. Her strong and consistent temperament was well known. She was preceded in death by her loving husband, John B. Gibson; her siblings Willie Lou Shields, Ruby Wilcox, Anna Lunsford, Carlton Wells, Everett Wells, Charles Pinkney Wells, Ruth Gibson, Dan Wells, and Doris Moore.

She is survived by her sons; Lamar Gibson of Columbia, SC; Charles Gibson (Sharon) of Jefferson City, TN; Robert Gibson (Stephanie) of Columbus, MS; Walter Gibson (Frances) of Morristown, TN; Retired Col. George Gibson (Pam) of Birmingham, AL. Five grandchildren; Nick, Tyler, Dustin, Salem, and Florian. Step-grandchildren Charles Cross and April Cross Poisal. Most recently, her family grew with the addition of three great-grandchildren; Camryn, Levi, and Cortland. The family would like to extend thanks and appreciation to the entire staff of Rogers Cottage for their outstanding care and support for our mother. In lieu of flowers, the family would request gifts to First Baptist Church of Jefferson City. Body will lie in state at Farrar Funeral Home on Monday, January 10, 2022 from 12:00 noon until 6:00 p.m. Family and friends may gather at 10:45 a.m. Tuesday, January 11, 2022 at Jefferson Memorial Gardens for an 11:00 a.m. graveside service with Dr. Gene Wilder officiating.

To order memorial trees or send flowers to the family in memory of Eva Nell Gibson , please visit our flower store.