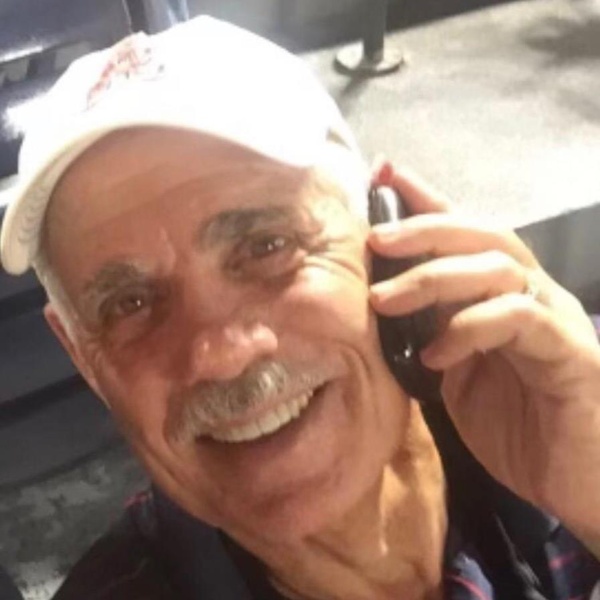 Eugene Douglas McClain Jr, age 77 of White Pine, went home to be with his Lord on Thursday, May 20, 2021 after a courageous battle with Alzheimer’s. Doug was born in Chattanooga on May 16, 1944. He worked in the wrecker industry most of his life. Starting with Ernest Holmes Company and retiring from Miller Industries where he was a District Manager. He is preceded in death by his parents, Eugene McClain and Evelyn McClain. Doug is survived by his wife of 49 years, Diane McClain, daughter, Amanda and Jason Buckner of Macon, GA, son, Matthew and Rachel McClain of Atlanta, GA, grandchildren, Peyton and Lucas Buckner, Caroline and Reid McClain, sister, Ann and Jack Rowan. The family will receive friends at Leadvale Baptist Church on Sunday, May 23, 2021 between the hours of 2-4:00pm. Doug will be taken to Chattanooga Funeral Home, Valley View Chapel, 7414 Old Lee Hwy, Chattanooga, TN, there will be a visitation on Monday, May 24, 2021 from 10:00am -12:00 Noon with funeral service at 12:00pm, Graveside Interment will follow at Lakewood Memorial Gardens, South, Rossville, GA. The family has requested that In Lieu of Flowers Memorial Donations be made to Leadvale Baptist Church Bus Ministries, 875 Leadvale Church Road, White Pine, TN 37890.
To order memorial trees or send flowers to the family in memory of Eugene Douglas McClain, please visit our flower store.