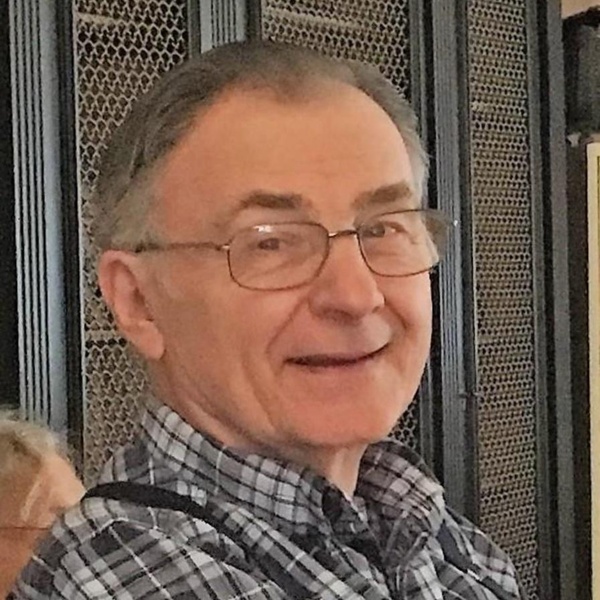 Edward Kertis, 87, born October 18, 1933, of Dandridge, Tennessee passed away peacefully at home surrounded by his family on the morning of November 2, 2020. He was the son of the late Michael Kertis and Helen Dino Kertis. He is survived by his beloved wife, Peggy Sue Kertis and his four children: Edmund Lee Kertis, Kimberly Kathern Kertis, Michael Kertis and Melodie Ann Sue Kertis; and his sister, Madeline Pisani. Edward was born in Harrisburg, Illinois and lived in Muddy, Illinois until his marriage to Peggy Leibenguth Kertis in 1959. He graduated from Southern Illinois University and DeVry Technical Institute with degrees in Electrical Engineering. He served in the US Army from 1956-1962 as a radar technician in one of the first installations near Yakama, Washington. His engineering career started at Sangamo Electric in Springfield, IL; continued to Magnavox in Fort Wayne, Indiana; and retired from North American Philips in Strawberry Plains, Tennessee. Edward had a strong Christian faith which he demonstrated by carrying on the family tradition of custodianship for St. Ioasaph of Belgorod, Russian Orthodox Church in Muddy, Illinois, chartered in 1913 by Tsar Nicholas II, Emperor of Russia. He was a founding member of Holy Trinity Catholic Church in Jefferson City, Tennessee and served in various roles until 2018 when his health began to decline. Edward volunteered with the Boy Scouts of America, the Knights of Columbus, Habitat for Humanity, and Appalachian Outreach. His hobbies included woodworking, fishing, construction, engineering, travel to Israel and Italy, and studying the Bible. He was devoted to his wife of 61 years and was a loving father. Edward will Lie in State at Farrar Funeral Home in Dandridge from 9 AM to 5 PM on Friday, November 6, 2020. Father Michael Sweeney will preside over the Graveside Service at 11:00 AM on Saturday, November 7, 2020 at Dandridge Memorial Gardens. “Kertis” means ‘One who tends flowers’. Flowers will be greatly appreciated by the family.
To order memorial trees or send flowers to the family in memory of Edward Kertis, please visit our flower store.