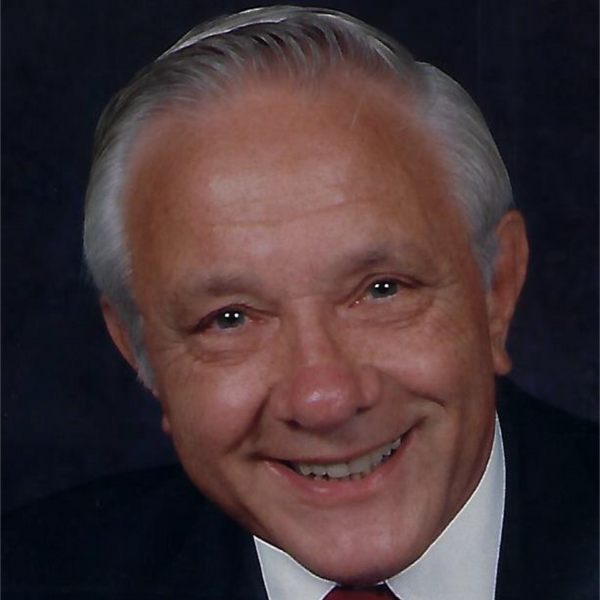 On Thursday, March 12, 2020, Edmund G. Garbee Jr., devoted husband, father and grandfather passed away at the age of 88. He was born on April 28, 1931 in Philadelphia, Pa. to Edmund and Lillian Garbee. He grew up in Baltimore, MD and spent summers working at an ice cream shop on the Boardwalk in Wildwood Crest, NJ. He graduated from Virginia Military Institute in 1954. Ed married Frances Marie Hensley on February 18, 1961. After leaving the military they made their home in Talbott, TN where they raised two sons, Edmund III and James Eliot. They celebrated 50 years of marriage prior to his beloved wife’s death. Ed served in the United States Marine Corps for 12 years and attained the rank of Captain. His civilian career included Director of Loss Prevention for Miller’s department stores in the Knoxville area and the TVA Credit Union. After retirement, he worked for the River Rampage ride at Dollywood (which he spoke of fondly) until age 83! He was known for his infectious smile, kind spirit and placing others before himself. He led a life of dignity, compassion, and devotion to family. Ed is preceded in death by his parents, sister (Doris Garbee Hall) and his wife Marie. He is survived by his sons, Ed (Lisa) Garbee and Jim Garbee; and grandson Ethan. The family will receive friends at Farrar Funeral Home in Jefferson City on March 16, at 10am followed by the funeral service at 11am. In lieu of flowers, the family asks that donations be made to The Wounded Warrior Project in the name of Edmund Garbee Jr. Arrangements by Farrar Funeral Home in Jefferson City, TN 865-475-3892 www.farrarfuneralhome.com
To order memorial trees or send flowers to the family in memory of Edmund G. Garbee, please visit our flower store.
Send a Sympathy Card