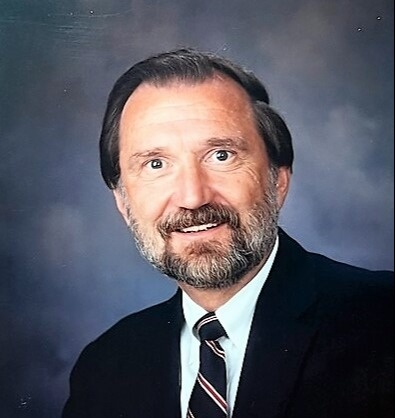 Donald Alton Tittsworth, age 87 of Dandridge passed away on August 6, 2022.

He served in the United States Air Force from 1954-1957 as a classified Radar Technician in occupied Germany. Don graduated from the University of Tennessee Knoxville with a Bachelor of Science degree in accounting and became a comptroller by trade.  Don was employed over the years with Blue Diamond Coal, Dempster Bros. (where he met his wife of 50 years), Wall Tube (Newport), Harmond Automotive (Sevierville), and Tennessee Aluminum Casting in Greenville where he retired. Don was an avid golfer and Baneberry was his favorite course.  He was a long-standing member of the Lions Club in Dandridge where he was especially active with the Leo Club for middle school and high schoolers.

Don is preceded in death by his parents, Alton and Lorene White Tittsworth, grandparents, Lemuel and Geneva Taylor Tittsworth and Brack and Nola Mitchell White.

He is survived by his wife, Brenda Carr Tittsworth; daughter and son in-law, Heather and Jon Moreland; and his beloved grandson, Braxton Tittsworth.

A Gathering of Friends will be Saturday, August 13, 2022 at Farrar Funeral Home in Dandridge from 2:00 to 4:00 PM. There will be a private Memorial Service at a later time.  In lieu of flowers, memorials can be made to a Dementia or Alzheimer’s charity of your choice.  The family would like to thank all the nurses and staff at U.T. Hospice and the staff of Jefferson City Health and Rehab for the wonderful care, kindness and consideration that was shown to Don.  Special thanks to Beth Gentry with Morristown Life Care.

To order memorial trees or send flowers to the family in memory of Donald Alton Tittsworth, please visit our flower store.