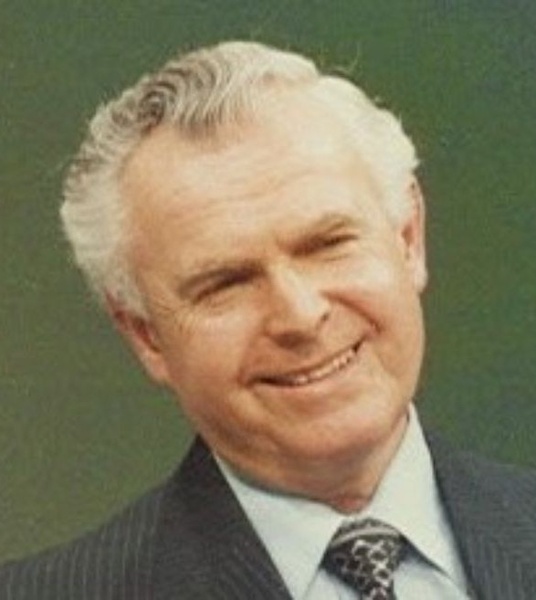 Rev. Heiss was a Baptist minister for 60 years, during which time he and his wife served 34 years in Japan as Southern Baptist Missionaries before retirement in 1991. He was ordained as a Baptist minister at First Baptist Church of Jefferson City in 1950 and was a member and deacon. He was a member of Jefferson County Genealogical Society, volunteer chaplain at Jefferson Memorial Hospital and at Jefferson County Archives. Rev. Heiss was a graduate of Carson-Newman University and attended Golden Gate Baptist Theological Seminary and Southeastern Baptist Theological Seminary. He served his country in the U. S. Navy in the Pacific during World War II.

To order memorial trees or send flowers to the family in memory of Donald Heiss, please visit our flower store.