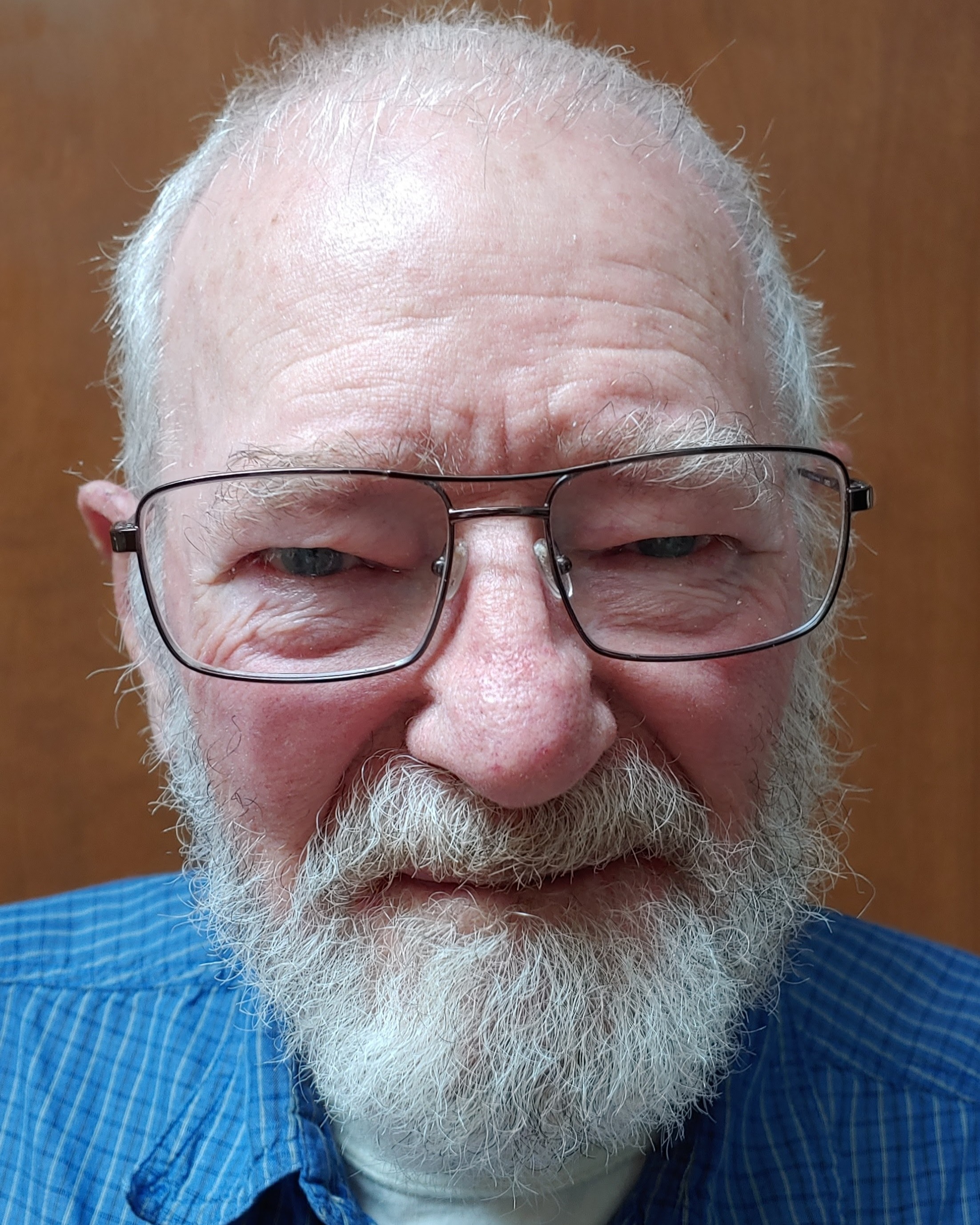 David N. Young, age 89 of Jefferson City, TN, left this world for his heavenly home on Friday, December 9, 2022 after a brief illness.  He had a wonderful career as a history professor at Carson-Newman University.  He was a member and deacon of First Baptist Church of Jefferson City with a strong faith in Jesus Christ.  He was an avid reader and loved to travel.  He was a U.S. Navy Veteran.  He was preceded in death by his parents, Leon and Dolly Young, his wife, Barbara Collins Young, brother, Mark Young, and sister, Joy Young Sandifer.  He is survived by his two daughters, Catherine (Jack) Young Wolfe, and Susan (Rick) Young Willings, grandchildren, Anthony (Kendra) Wolfe, Jacob (Alison) Wolfe, Samuel (Madeline) Wolfe, Emily Wolfe, Ben (Jessica) Willings, Anita (Brian) Willings Messer, and Stuart (Rebekah) Willings, five great-grandchildren, Hadley Willings, Audrey and Gracelyn Messer, Owen Wolfe, and Elliana Willings, sisters, Opal Ferrell and Edna Grogan of Texas, brother, Rev. Dwight Young of Georgia, and a large number of nieces and nephews.  A memorial service will be held at 6:00 p.m. on Tuesday, December 13, 2022 at Farrar Funeral Home with Dr. Gene Wilder officiating.  The family will receive friends from 4:00 until 6:00 p.m. prior to the funeral service at the funeral home.  Graveside inurnment service will be held at a later date at Westview Cemetery.  In lieu of flowers, donations may be made in his memory to the Young/Collins Historical Scholarship at Carson-Newman University, 1646 Russell Ave., Jefferson City, TN 37760.  The family wishes to thank Life Care Center of Jefferson City for their excellent care.

To order memorial trees or send flowers to the family in memory of David N. Young, please visit our flower store.