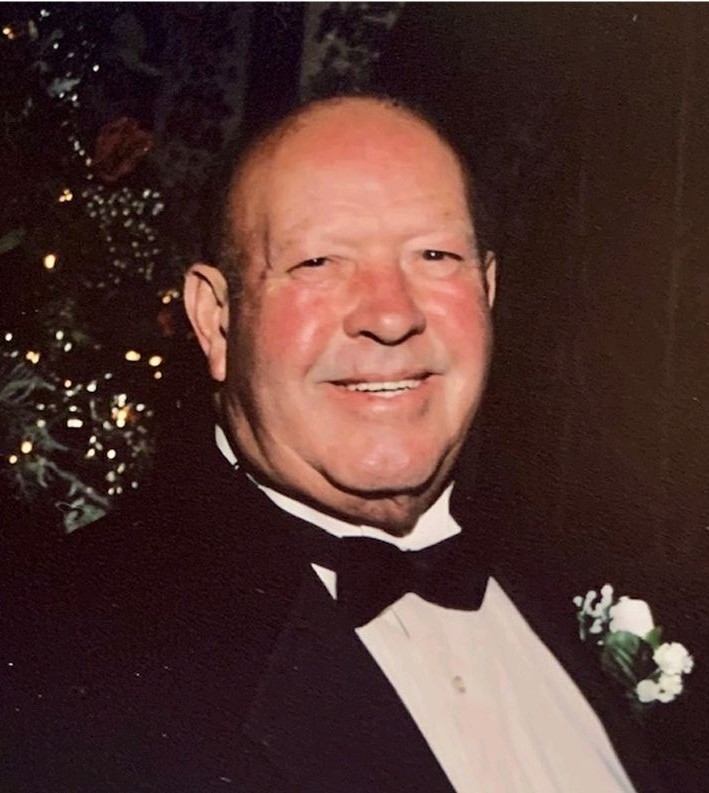 David Brooks Mead went to his heavenly home on November 9, 2021. He was born in Highland Park, Michigan to Eva Marie and George Mead, Sr. David graduated high school in Union City, Tennessee, lettering in track and football. After earning a BS degree in civil engineering from the University of Tennessee, he worked for the L&N and Clinchfield Railroads, as well as Knox Blox. Notable among his accomplishments at Knox Blox was his work on design of the downtown Morristown Skywalk. In 1969 he began work with American Enka (later BASF) in Morristown where he continued to work until his retirement. David was also a Registered Land Surveyor and Licensed Professional Engineer. He designed much of Hamblen Memory Gardens expansion in the 1970s. David was a wonderful son, brother, father, grandfather, and husband. He was an avid hunter, fisherman, and photographer. But most of all, he was a kind, compassionate friend to all who knew him. David was preceded in death by his parents, brother, sister, and brother-in-law, Chris Cobble. He is survived by his companion and wife of 28 years, Paula Cobble Mead; son, Andrew Mead (Dana) of Lancaster, PA, daughter, Susan Binkley of Knoxville, TN, son, John Mead of Indianapolis, IN; grandchildren, Katherine Younger (C.J.) of Portland, OR, Drew Schaffernoth of Nashville, TN, Brooke Mead of Cleveland, OH, Savannah Mead, of Lancaster, PA; sister-in-law, Debbie Cobble and nephew, Matthew Thomas (Amanda). Graveside service will be on Saturday, November 13, 2021 at 2:00 p.m. White Pine Cemetery. David will Lie In State on Friday, November 12, 2021 between the hours of 3-5:00 p.m. Farrar Funeral Home, White Pine.
In lieu of flowers, please consider a donation in David’s memory to the Humane Society.
Due to Covid, everyone is encouraged to abide by all CDC guidelines with face masks and social distancing.

To order memorial trees or send flowers to the family in memory of David B. Mead, please visit our flower store.
Send a Sympathy Card