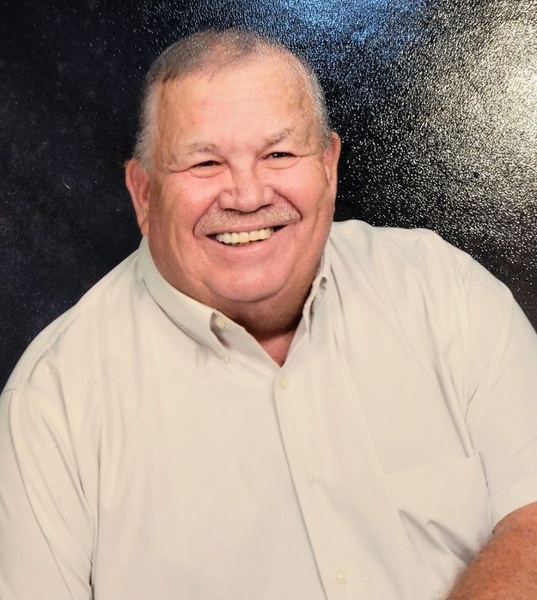 David Stewart Carter, age 72, originally from Duffield, VA went home to be with his Lord and Savior on Tuesday, February 1, 2022.  He was born in Lee County, Virginia and lived most of his life in Duffield.  He attended Thomas Village Baptist Church for many years.

He was preceded in death by his parents, Eugene and Grace Carter; stepmother, Juanita Carter; and stepbrother, Wayne Hall.

A Celebration of Life will be held later in the summer on his favorite place, Douglas Lake.

To order memorial trees or send flowers to the family in memory of David Stewart Carter, please visit our flower store.