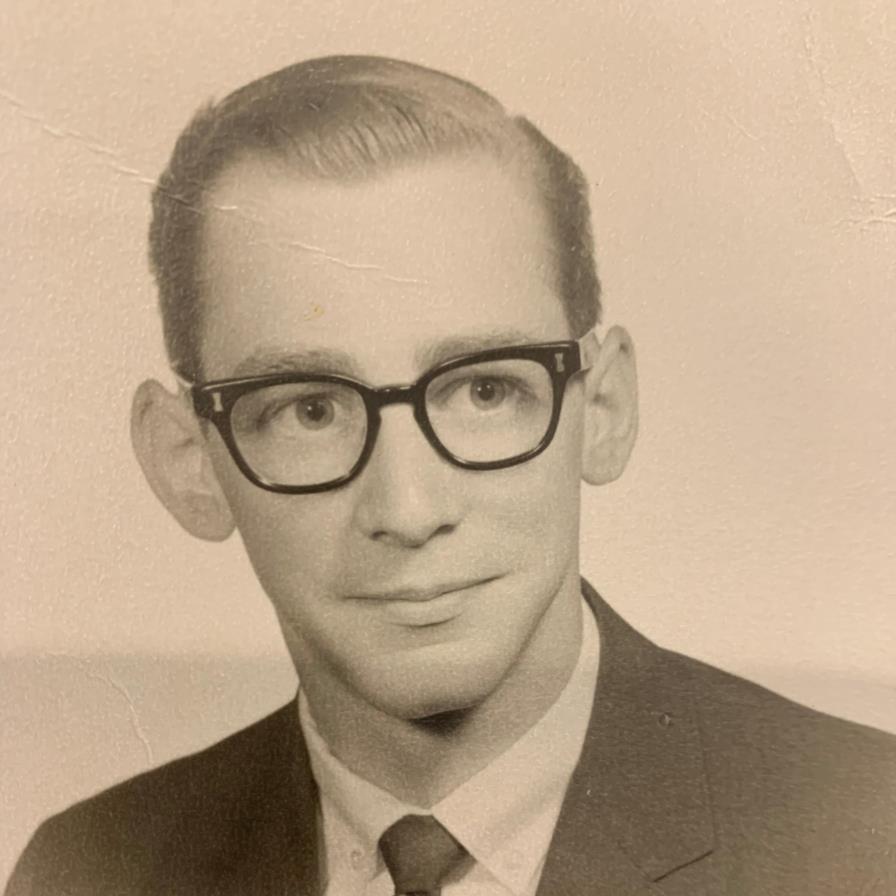 Darwin E. Miller, age 80, passed away at Jefferson Park Nursing Home on Wednesday, February 24, 2021. He was born on May 15, 1940 in Brandon, Iowa. He graduated from Brandon High School and Central Technical Institute in Kansas City, MO. He served in the Army in Okinawa as a communications engineer. During his civil service career, he worked for two years for the State Department in Athens, Greece. The remainder of his career was spent working for the Navy Experimental Diving Center in Panama City, Florida. He was a member of Jefferson City Christian Church. He was preceded in death by his mother, Leona Clark Miller, his father, Everett E. Miller, his sister, Janice Wallis, and his half-brother, Roger Bourne. He is survived by his wife of 54 years, Brenda Steffenson Miller; his children, daughter, Stacey Miller Birket of Lebanon, TN; son, Mark Steffen Miller of Dandridge and fiancée, Brandee Burriss; and son, Paul Darwin Miller of Dandridge. He is also survived by four grandchildren, Arlie and Mason Birket of Lebanon, TN and Brianna and Aria Miller of Dandridge. Burial will be at the Veterans Cemetery on John Sevier Highway in Knoxville. In lieu of flowers, donations can be made to the American Parkinson’s Association, P. O. Box 61420, Stanton Island, NY 10306. Special thanks to the wonderful Administration and staff at Jefferson Park who loved and cared for Darwin.
To order memorial trees or send flowers to the family in memory of Darwin Everett Miller, please visit our flower store.
Send a Sympathy Card