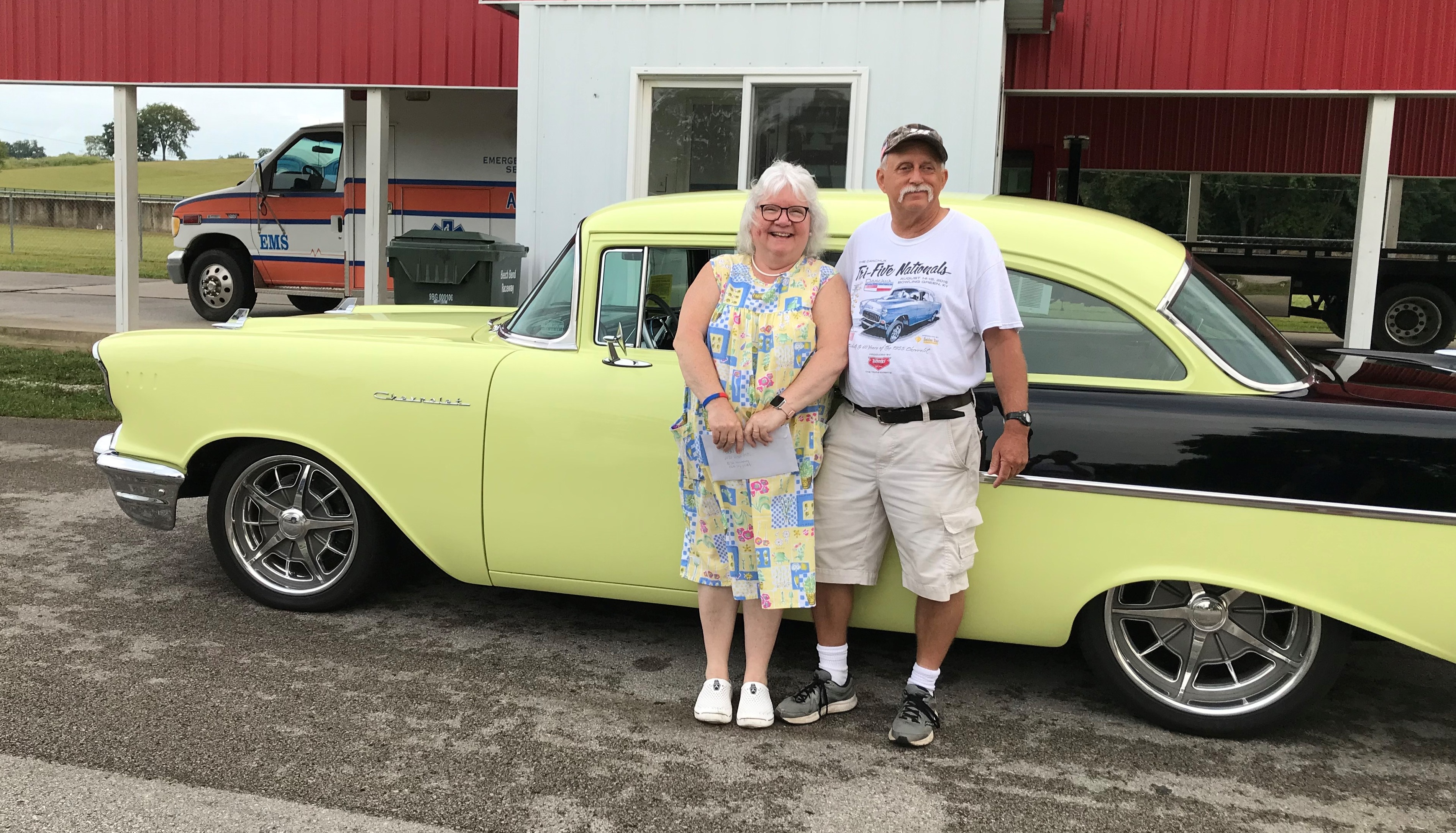 Cynthia D.Swendsen ,age 63, of White Pine, Tennessee was taken home to heaven on May 13,2022. After a long and courageous battle with cancer and many complications , Jesus took her home to free her of the pain and suffering she has faced for several months. Her husband, Stephen Swendsen, and friends and family were by her side to help her to get through this but God had other plans. Cyndi and her husband moved to Tennessee from Maine in the fall of 2020 to start their retirement. Cyndi was very proud of her new house they built and her “dream” craft room she put together and organized. She loved to do various crafts and was very talented along with her sewing machine collection she had. Cyndi also enjoyed going to car shows with her husband in their 1930 Ford street rod and a 1957 Chevy that she and her husband won at a show in Kentucky. She also enjoyed boating on Douglas Lake. Cyndi was a very kind and caring person and everyone loved her. Cyndi was a new member of the Freedom Fellowship Church in White Pine and recently got baptized with her husband that made her so happy she was able to do it. Cyndi is survived by her husband Stephen Swendsen of White Pine TN. ,her mother, Loretta Young of California , her daughter Shelly Blais and husband Chris and granddaughter Saryn. She also has several sisters and brothers and their children. On her husbands side she is survived by a stepson, Greg Swendsen and wife Shannon and grandkids Teagan and Colin and stepdaughter Stephanie Lombard and husband Derek and their children. There are also several sister in-laws and brother in-laws surviving her. Honoring Cyndi’s wishes there will be no funeral with a Celebration of Life being planned at a later

To order memorial trees or send flowers to the family in memory of Cynthia D Swendsen, please visit our flower store.
Send a Sympathy Card